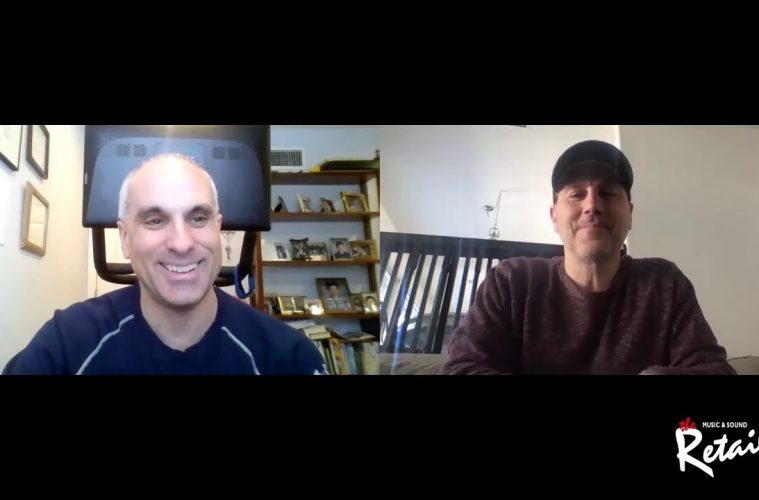 Fender celebrates its 75th anniversary in 2021, and the company is releasing a slate of new products to commemorate the occasion. And in honor of Fender’s Diamond Anniversary, Justin Norvell, EVP at Fender Products, sat down with the Music & Sound Retailer editor Brian Berk to discuss the company’s past, present and future.

“Fender is 75 years young because we’re constantly reinventing and pushing forward,” Norvell said in the interview. He went on to explain how the company has always pushed the envelope when creating products. He emphasized Fender’s efforts to stay relevant and constantly improve. And even as Fender celebrates its 75th anniversary this year, those are things Norvell believes the company continues to value.

“Even though we are 75 years old, we are not a nostalgia-based company that’s always looking over its shoulder at the past,” he explained. “It’s kind of, the past set our direction initially, but we continue to move forward.”