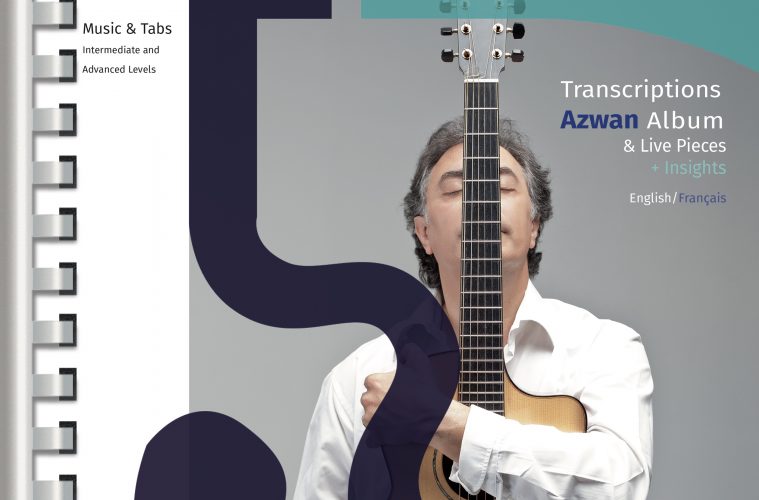 In 1987, Hal Leonard and Pierre Bensusan collaborated for the first time with the release of “The Guitar Book of Pierre Bensusan.” Now, as Bensusan is preparing for the release of his latest album, “Azwan,” he is collaborating once more with Hal Leonard to release the new “Pierre Bensusan Guitar Collection.” This comprehensive book, written in both English and French, combines extensive instructional topics for intermediate to advanced fingerstyle guitarists with tab transcriptions of some of Bensusan’s most popular performance pieces and each song on “Azwan.” Additionally, the hardcover book comes with a spiral comb-binding, making for much easier page turns, and features a plethora of extras including photos and a foreword from Jean-Marie Ecay. Transcriptions of Bensusan’s pieces include: “Chant de Nuit,” “L’Alchimiste,”” Silent Passenger,” “Wu Wei,” “If Only You Knew” and “So Long Michael.”