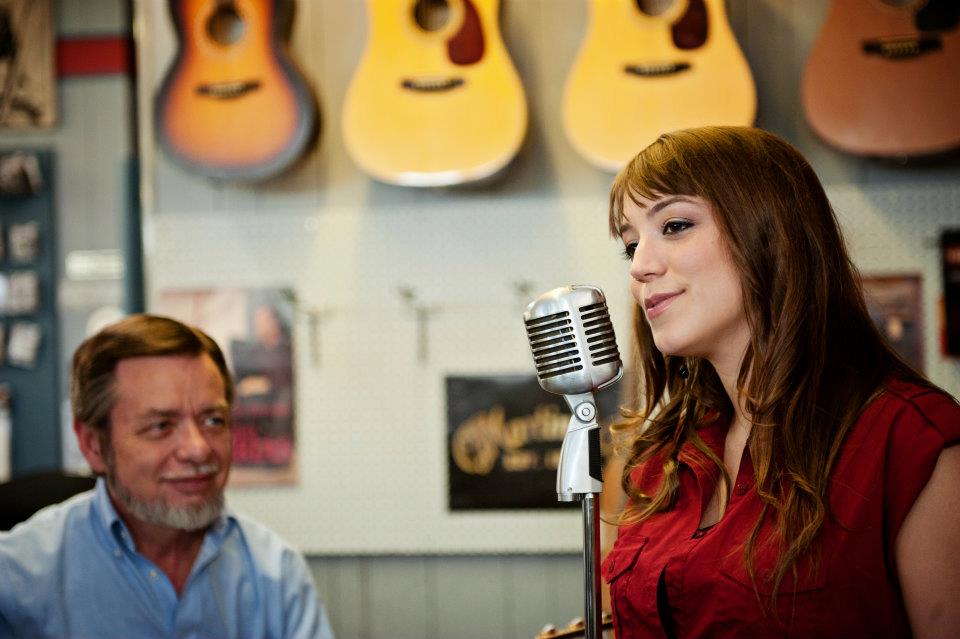 In Redding CA, Bernie’s Guitar, a musical landmark for nearly four decades, is on the brink of having to close, according to a story reported by Redding Record Searchlight. “What I am telling my customers and all those affected is that a potential closure is imminent,” Owner Bernie Baker was quoted in the original article as having said. “Maybe we’ve got another month. It’s a tax issue—it goes back years—and the economy is so poor I can’t keep up.” If Baker is unable to find a buyer, he said the Internal Revenue Service would seize the business. The IRS, he was quoted to have said, “would be thrilled if a buyer came through. They don’t want to see the business go away, but rules are rules. And, at some point, you have to enforce them.”

According to the original story, Baker said the people he has told have been supportive. He estimates it would take about $100,000 for somebody to buy the business and erase his tax debt, although he thinks the IRS could potentially settle for less. “I would be happy to work here,” he said, pondering the possibility of somebody else taking over. “I enjoy walking the floor, helping the folks find the right instrument and teaching them how to play. I love all that stuff.”