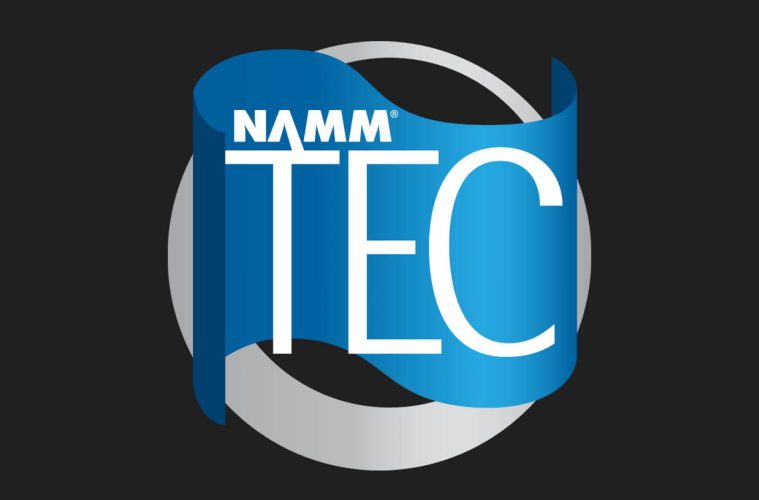 Winners of the NAMM Technical Excellence and Creativity (TEC Awards) were announced in a virtual event on the final day of NAMM’s Believe in Music Week. Presented by NAMM on Believe TV, the annual event recognized the highest achievements in the pro-audio and sound worlds of music-making, live performances, video games, television and films.

“Despite the global pandemic, the industry continued to innovate, creating one of the largest collectives of product nominees in the 35-year history of the awards,” shared Eric Geer, TEC entries & nominations supervisor. “And given the world engaged in virtual interaction on an unprecedented level, the products honored helped connect us all by delivering music and sound across the world.”

This is the first time that award content, including category and a 35-year retrospective videos, were streamed live to Believe in Music attendees for free. Viewers enjoyed companies and experts who were feted in 22 Technical Achievement categories and seven Creative Achievement categories. Find the full list of winners below:

If you missed the event premiere, parts of the program are still viewable after registering online at http://attend.believeinmusic.tv.