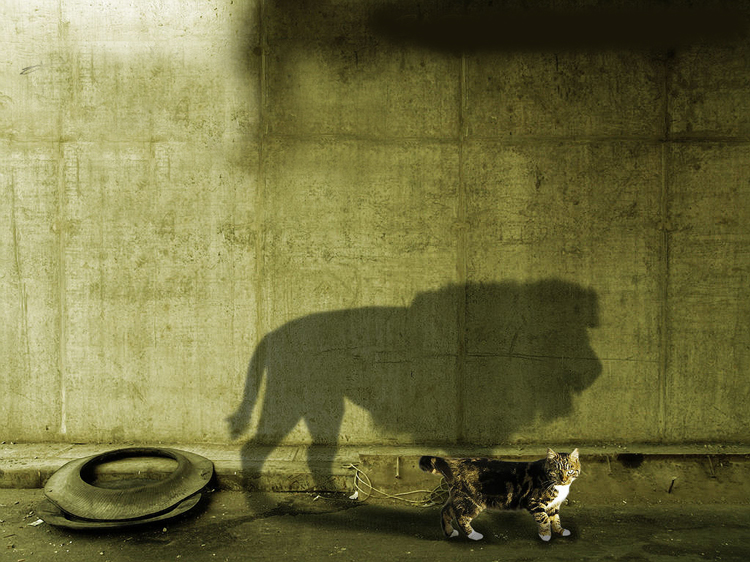 Here you are at the NAMM show again.

Did you know that NAMM is 113 years old?

There was a book published in 2001 called NAMM 100th: A Century of Service to the Music Products Industry, written by Jane Freundel Levey. The reason I know this is I have a copy of the coffee-table book on my coffee table. My picture is on page 103, if you have a copy of the book. I don’t know whether it is still for sale. You might ask someone from NAMM if it is.

The author came into the Washburn booth with John Maher, and he said, “This lady is looking for the rep of the century, so I brought her to you.” I thought John was just being his regular funny self, but she did interview me and I ended up in the book.

It’s a really great book. It tells us where we came from and recounts the trials and tribulations it took to get us here. I have been to 75 NAMM shows and enjoyed every one of them. However, my doctor has me in no-traveling mode because of my heart condition. If things were otherwise, I’d be there right now.

He tells me that I am improving and, soon, he might let me travel. I can’t wait!

Basically, NAMM was started by piano companies to promote piano sales and, eventually, the MI manufacturers got into the game. The rest is history.

Chicago was the big summer show and Los Angeles was the winter show. The show was also held in many other cities. Some of these were Atlanta, New Orleans, Austin and, of course, Anaheim. There were others, but, after 75 shows, it’s hard to remember them all.

In the early years, New York was the most popular city in which to have it. That was before my time.

I suggest you obtain that book I mentioned, if you can. It’s a great read, and you’ll learn from where you came.
Are your eyes sore and red? Are your ears still ringing from the din? Those are two hazards of the NAMM show, but it’s worth it because you are with people who love the music business. I hope that, by being here, you will love the music business, too.

My only goal in sales was to be successful and, actually, a lot of people have told me, “Gene, you are a cannon in a shotgun business.” They said that, had I become an advertising executive or an investment adviser, I probably would have made a lot more money because of the difference in compensation among these fields.

But, I have done fine monetarily in the music business and I had a lot of fun being part of it.

You have to be able to think big to make a good living in the music business, so I’ll try to help you think big.

Don’t just sell a guitar; sell a band all their instruments. Don’t sell a church a microphone; sell it a $50,000 sound system. Don’t just think of yourself as selling to musicians. There are clubs, churches, hotels, offices, military bases, square-dance callers, auctioneers and many other nonmusical customers who need to buy what you sell. The newest saying is, “You have to think outside the box.” I have been thinking outside the box for 50 years. I guess I was ahead of my time.

The only way you will make a great living in the music business is by THINKING BIG.

So, while you are walking around the NAMM show, visualize the big uses of the products you see and then do something big with them.

Don’t look at what you do as a job; instead, think of it as a lifetime career. Think of ways to make as much money as possible by selling the products you have in a big way.

That is the secret of my success and you, too, can be a great salesperson if you want to be.

When I went to NAMM shows as a manufacturer’s rep, it was an 18-hour day for me. Before the show started, I had meetings with our company to learn about the new products we had to sell. Then, I would hold sales training classes in my hotel room, probably until midnight. Then, I got up early to get to the NAMM show and be at the booth, ready to sell.

That is what successful selling is all about: desire, dedication, thinking big and making a big sale.

I don’t regret a moment of it. I had seven states I covered when I worked for Sunn Amplifiers, and I drove every mile of them. When Sunn was sold to Fender and I was out of work, my phone rang for five days with job offers.

That really felt good, and it showed me that thinking big had paid off.

Have a great NAMM show! Don’t over-buy, and don’t under-buy. Buy just right. But mostly, think big about what you will do with those products when they come into your store.

Write me and tell me how the show went for you. Send an e-mail to the Editor, Dan Ferrisi, at dferrisi@testa.com. He will forward it directly to me.

I will answer your e-mails personally and, if I get one that I find interesting for my readers, I will answer it in my column.

I wish you good selling…and, this week, good buying, as well.