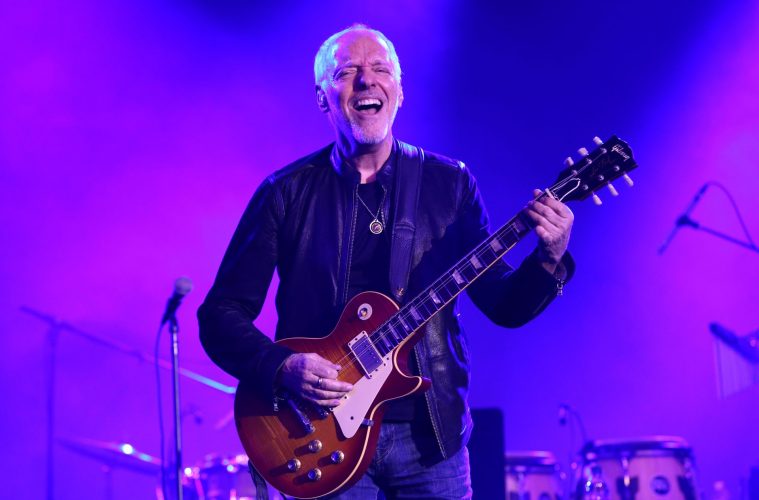 Winners in 23 technical and eight creative excellence categories were announced at the 34th annual NAMM TEC Awards that took place during the NAMM Show in Anaheim, Calif. on Jan. 26. Presented by the NAMM Foundation, the event recognizes achievements and innovations behind the sound of recordings, live performances, films, television, video games and multi-media. Comedian Demetri Martin returned as host.

Steve Lukather also introduced guitarist and singer-songwriter Peter Frampton as the recipient of the Les Paul Innovation Award. Frampton performed several classic hits, including “Do You Feel Like We Do” and covers of Muddy Waters’ “Mad Love” and Soundgarden’s “Black Hole Sun,” the latter of which he dedicated to the departed Chris Cornell.

Did you want to see more of Peter Frampton killing it at the #TECawards? Well, here you go.#NAMM #NAMMShow #NAMM2019

Do you feel like we do? That is, pumped as hell to see Peter Frampton slaughtering it at the #TECawards #NAMM #namm2019 #nammshow

A complete list of TEC award winners, including the winners in the Creative Achievement categories, can be found here.