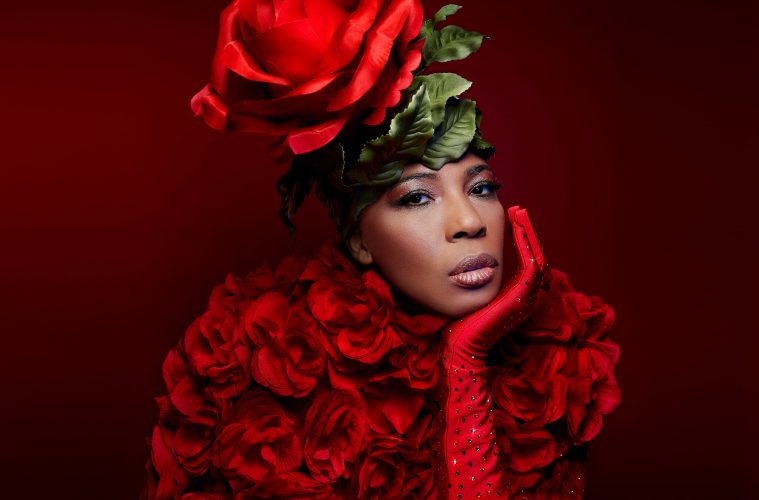 The Women’s International Music Network (the WiMN) named Macy Gray, Lisa Loeb and Nita Strauss as the first-announced honorees at the 2019 She Rocks Awards. Recognizing women who stand out as role models in the music industry, the seventh annual awards event will take place at 7:30 p.m on Jan. 25 at the House of Blues in Anaheim, Calif.

Grammy-award winner Gray is a singer, songwriter, producer and actress who started her career in 1999 with the hit song “I Try,” and has since gone on to sell more than 25 million albums globally. She also appeared in “Training Day” alongside Denzel Washington.

Platinum-selling, Grammy-winning artist Loeb is a singer-songwriter, producer, touring artist, author and philanthropist who started her career with the No. 1 hit song “Stay (I Missed You)” from the film “Reality Bites,” and was the first pop musician to have a No. 1 single while not signed to a recording contract. She also designs Lisa Loeb Eyewear, writes children’s books and supports non-profit causes.

Currently on tour with Alice Cooper, acclaimed guitarist Strauss has shared the stage with diverse artists, including Jermaine Jackson and tribute band The Iron Maidens. Her skill and stage presence have earned her a stellar reputation, as well as endorsements from Ibanez Guitars (she’s the first female Ibanez signature artist with her own model), Marshall Amplification, DiMarzio pickups and more.

The She Rocks Awards pays tribute to women who display leadership and stand out within the music and audio industry, and is a premier event during the NAMM Show. Past honorees of the She Rocks Awards include Melissa Etheridge, Pat Benatar, The B-52s, Colbie Caillat, Sheila E, Chaka Khan, Ronnie Spector, Orianthi, The Bangles and many more. More 2019 She Rocks Awards honorees will be announced soon.