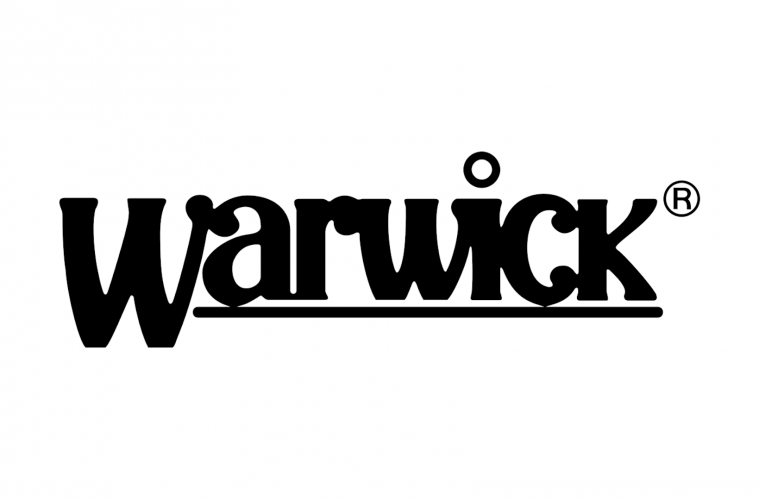 In 2014, Gibson filed a restraining order against Warwick under UWG law due to the claim that Warwick’s Wolf Hoffmann guitar was an imitation of Gibson’s Flying V Guitar.

Warwick was unsuccessful in the first and second instance of the preliminary injunction proceedings. In the main proceedings, too, Gibson initially prevailed. However, Warwick and its lawyers from Meissner Bolte in Munich, Germany were able to turn the case before the Hamburg Higher Regional Court (OLG Hamburg, 15 U 86/19).

For the court, the decisive factors were that the respective prospective buyers were familiar with the guitars and therefore could not be regarded as laymen. Furthermore, design differences and technical differences were of importance.

Since the Higher Regional Court has explicitly allowed an appeal to the Federal Court of Justice, Gibson can still appeal the decision.

This story has been updated as of November 6 to reflect the following:

According to Gibson however, after three recent decisions of the courts in Hamburg in favor of Gibson in the same matter, the Hamburg Court of Appeal now rejected claims against Warwick based on unfair competition. The court confirmed that the Flying V is individual and stands out in the market and that Warwick had copied the design. However, the court found that customers are not misled and Warwick does not take unfair advantage of the reputation of the Flying V. The decision will be appealed by Gibson to the German Federal Supreme Court. Gibson will continue enforcing its rights in its unique guitar designs against Warwick and any other competitor infringing its rights.

The EU Board of Appeal has dismissed Warwick’s appeals in the invalidity proceedings against Gibson’s EUTMs (European Union Trade Marks) for the Les Paul, Gibson Flying V, Epiphone Flying V, Gibson ES and Epiphone ES.  The EU Board has awarded costs of EUR 1,000 to Gibson in each decision, so EUR 5,000 in total.