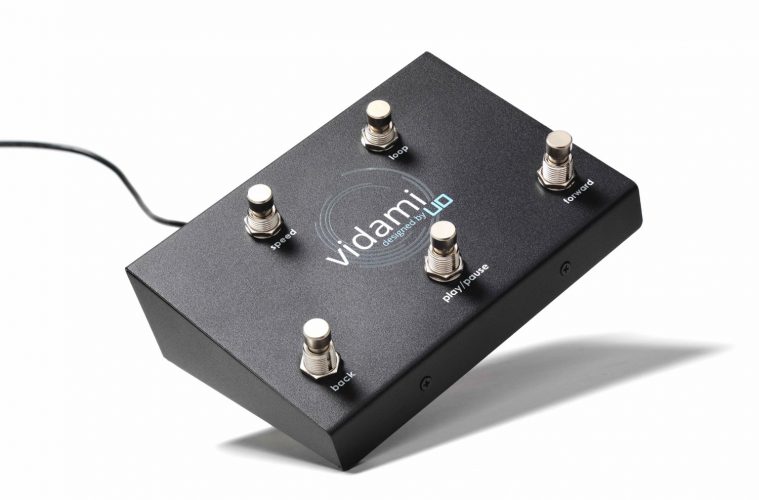 “The grant of this patent recognizes the innovative spirit of Vidami and its mission to build tools for online learners in the education space of the future,” Wayne Jones, CIO of Vidami, said.