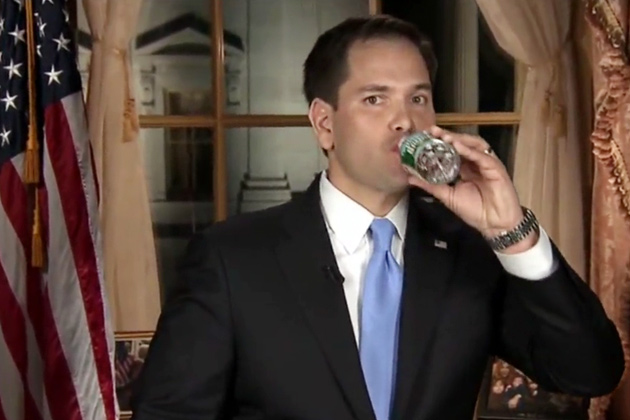 The State of Our Union

Just prior to President Barack Obama delivering the 2013 State of the Union address, The Music & Sound Retailer reached out to retailers in an effort to deliver its own “state of the union,” although on a smaller scale.

The results show that the state of the MI industry is solid, but not spectacular. However, in a post-recessionary economy that continues to struggle, a solid industry is definitely a positive, and one that retailers are happy to accept. For the most part, the retailers to whom we spoke saw either sales or profitability increase in 2012 as compared to the prior year. In addition, most hold at least a cautiously optimistic view about this year.

That’s not to say there aren’t challenges. The “fiscal cliff,” referring to a host of income tax increases for individuals and dramatic spending cuts, certainly presented a new challenge. The Reuters/University of Michigan Consumer Sentiment Index—a key measure of consumer willingness to spend money—fell 9.8 points last December, reaching its lowest level in four months. “Americans have become increasingly worried over their personal finances, business conditions and the economic outlook,” the report concluded. “The culprit is plain and simple—the fiscal cliff debate and fear of higher taxes.”

The fiscal cliff was avoided (albeit a day or two late). However, sometimes, the fear of an action taking place is worse than the action itself. In addition, even (continue reading)