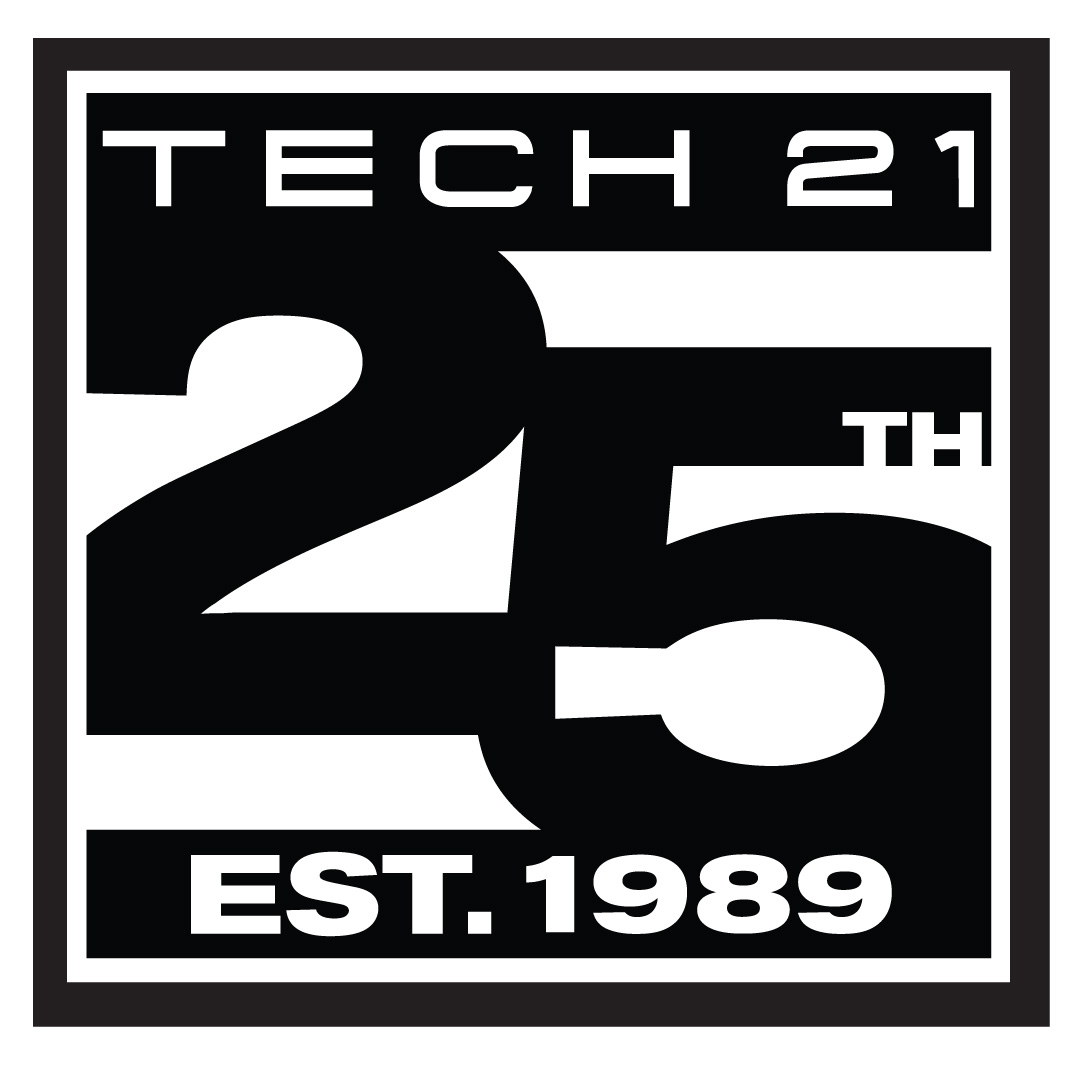 Launched in midtown Manhattan in 1989, Tech 21 was never part of Andrew Barta’s plans. Now, 25 years later, it’s interesting to know that Barta had no thoughts of starting his own company, let alone becoming a manufacturer. His dream, like so many in this business, was to be a rock star. While performing most nights, Barta earned his living repairing, modifying and customizing amplifiers during the day. He was avid tinkerer, and would build or modify various distortion and effect pedals in his spare time. Over the course of 10-plus years, Barta worked on developing a pedal he simply wanted for his own personal use. The small black box remained nameless for two years, while he attempted to sell his technology to some of the major manufacturers. But they weren’t able to foresee the potential and how much impact it would eventually have. Unable to abandon his idea, Barta had to set out on his own.

With the help and advice of Dale Krevens, Vice President of Tech 21, the SansAmp was named and Tech 21 was formed. Although this kind of product had never before existed, it took a surprisingly short amount of time to gain acceptance from players. All they had to do was hear it. Tech 21 pioneered the direct recording movement and created an entirely new category of signal processing. The SansAmp tube amplifier emulator was the first device to enable musicians to consistently dial in monster tones and patch them directly to a studio mixer or stage PA without futzing for hours and hours to find that elusive “sweet spot.” Instead, the 100-percent analog SansAmp delivered all of its mammoth sounds from a pocket-sized pedal.

Today, Tech 21 offers a full line of SansAmps, as well as effects and amplifiers. The goal is to make player-friendly, truly useful, flexible, multi-functional, roadworthy, workhorse products. Many of their products have changed little, or not at all, and are still in production today, including the original SansAmp Classic (’89), SansAmp Bass DI/Bass Driver DI (’92), SansAmp GT2 (’93), SansAmp PSA (’93), MIDI Mouse foot controller (’95), Trademark 60 combo guitar amp (’96), SansAmp RBI (’01) and SansAmp RPM (’04).