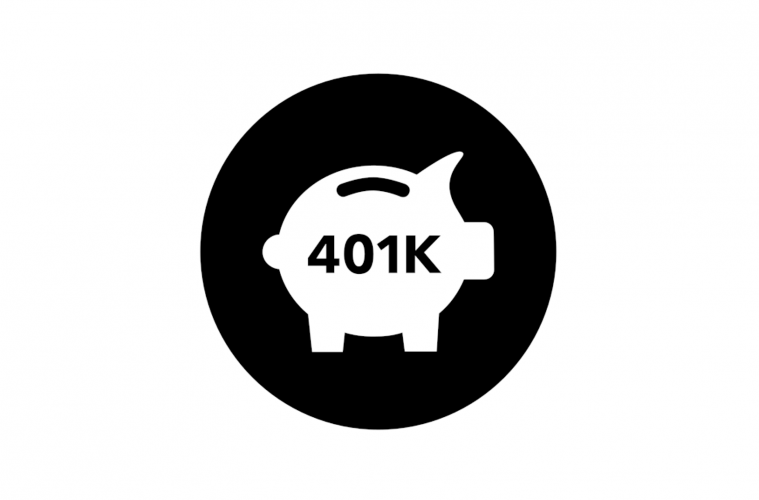 Taylor Guitars was awarded “Best in Class” and “Plan Sponsor of the Year” Awards for 2019 by PlanSponsor Magazine. The awards recognize the 401(k) plans Taylor provides for its employees. Taylor Guitars was one of 34 winners selected out of 3,495 401(k) plans nationwide, which were rated based on more than 30 criteria related to plan design, oversight/governance and participant outcomes. The El Cajon, Calif.-based guitar maker was also awarded Plan Sponsor of the Year for 401(k) plans with assets between $25 million and $50 million.

As the only guitar manufacturer listed among the winners, Taylor boasts an extremely low opt-out rate of 2 percent for its retirement plan, which is very uncommon for a company located so close to a major market with a high cost of living like San Diego. As a result, 81 percent of employees 34 years old and under are projected to replace at least 70 percent of their income in retirement and, overall 61 percent of its employees are likely to replace at least 70 percent of pre-retirement income., Taylor stated. Both full-time and part-time employees are permitted to participate

“We’re deeply invested in the future of all of our employees,” said Bryan Bear, vice president of finance at Taylor. “That’s why it’s so important that we educate about their retirement plan options and try to make it as easy as possible for them to participate in a retirement plan that works for them and protects their future.”

Added Shaun Paluczak, the company’s vice president of human resources, “We want them to understand that getting into the plan is very beneficial to them in the long run, but also that the impact to their paycheck is much less than people expect it to be.”