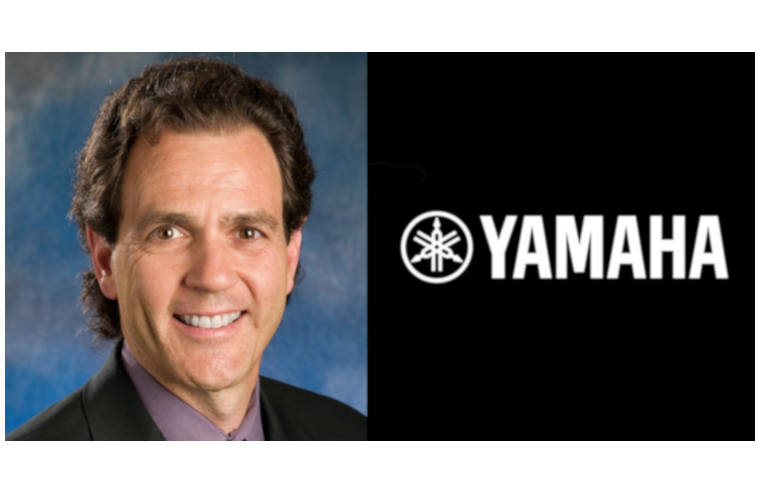 Tom Sumner, president of Yamaha Corporation of America (YCA), has been appointed as an operating officer of YCA parent company Yamaha Corp., effective April 1, 2019. This is the first time that the world’s largest musical instrument manufacturer, based in Hamamatsu, Japan, has named an American-born executive to its roster of ten operating officers.

Sumner’s new role is the latest in his 31-year career with Yamaha. As president of YCA, he leads Yamaha operations in the United States and oversees the Americas. He has played a central role in making Yamaha more customer-focused, brought a marketing discipline to the company, and worked to streamline operations and eliminate internal conflicts and redundancies.

“I am honored and grateful at the opportunity to help shape the evolution of Yamaha as part of the company’s panel of operating officers in Japan,” Sumner said. “I look forward to working with our international team to help build an even better future for our customers, our dealers, our employees and our brand.”