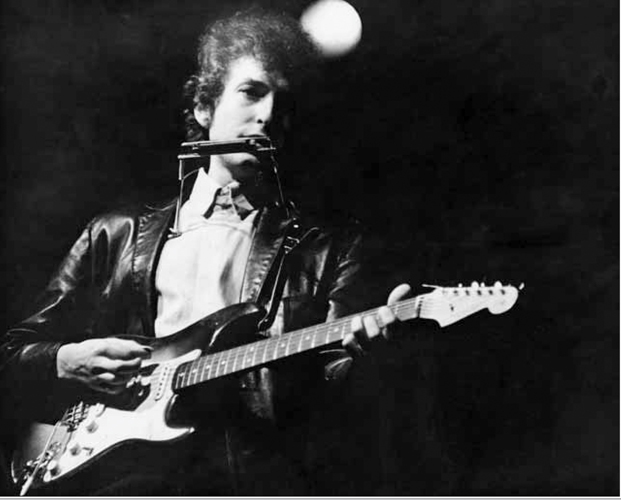 The State Of Our Union Is Strong(ish)

Acoustics And Accessories Keep Rocking, But Everything Isn’t Rosy

When it comes to discretionary-income purchases like musical instruments, corporate bonuses and stock market activity are often considered key.

According to these metrics, consumers had extra money to spend last year, and should continue to have extra funds this year.

This additional discretionary income was perhaps most evident when a 1964 Fender Stratocaster that was once played by Bob Dylan at the Newport Folk Festival in 1965 recently sold for an eye-popping $965,000, a record for a musical instrument, according to auction firm Christie’s.

As for the stock market, all three major U.S. indices were up more than 25 percent last year, besting even the most optimistic predictions from financial analysts. Corporate bonuses were also on the upswing.

Combine these facts with a decline in the unemployment rate and you certainly come up with an improved economy. The Federal Reserve clearly believes the U.S. economy is on the upswing. The Fed announced in December that it would begin “tapering” its bond buying by $10 billion a month, an unambiguous sign the economy is no longer on life-support.

To put it succinctly, last year was a good one for the U.S. economy. But did these positive figures lead to strong sales at MI stores in 2013? Are MI dealers confident about sales numbers at the register this year?

Just a couple of weeks after President Barack Obama delivered the 2014 State of the Union Address on January 28, we now turn our attention to the