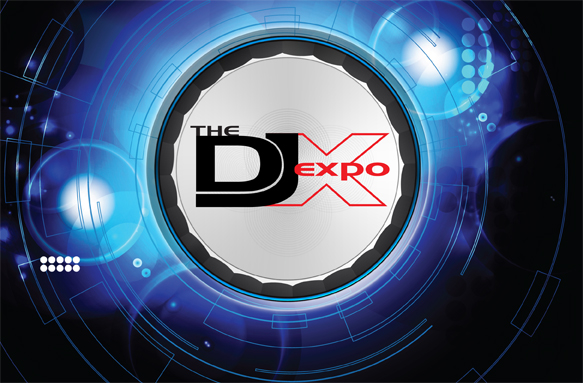 Stanton DJ, a part of the Gibson Pro Audio Division, is bringing the future of DJ gear and talent to DJ Expo 2013 in Atlantic City NJ from August 13 to 15. Three-time Grammy Award winner and hip-hop legend DJ Premier will headline this year’s roster of events on Tuesday, August 13 at 3:30pm by spinning on Stanton’s STR8.150 Turntables at Booth #500. Prior to his performance, DJ Premier will participate in a Q&A session, hosted by DJ Times and sponsored by Stanton and Gibson Pro Audio, at 2pm in Diamond Room D. There will also be daily raffle drawings to win a pair of Cerwin-Vega!’s XD3 Desktop Speakers starting right after DJ Premier’s Tuesday performance.

On the performance slate for Wednesday, August 14, at 3pm is famed New York beat-boxer, producer and hip-hop artist DJ Biz Markie. He will take over the DJ Expo main stage, performing on the Stanton SCS.4 DJ USB Mixstation. There will be additional DJ appearances daily in the Stanton booth, which include performances from L.A.’s DJ Serafin and DJ Miss Joy, the house DJ at Las Vegas’ Cosmopolitan Hotel and Casino. Leave your laptop at home: the SCS4.DJ’s heavy-duty internal processing power, coupled with a high-resolution color display, means that DJs from hip-hop to hardcore can simply plug in a storage device and start mixing using the built-in decks, mixer and effects—no computer required.

Stop by Booth #500 to try out some hot DJ gear for yourself, then check out the full schedule of Stanton DJ events and performances.