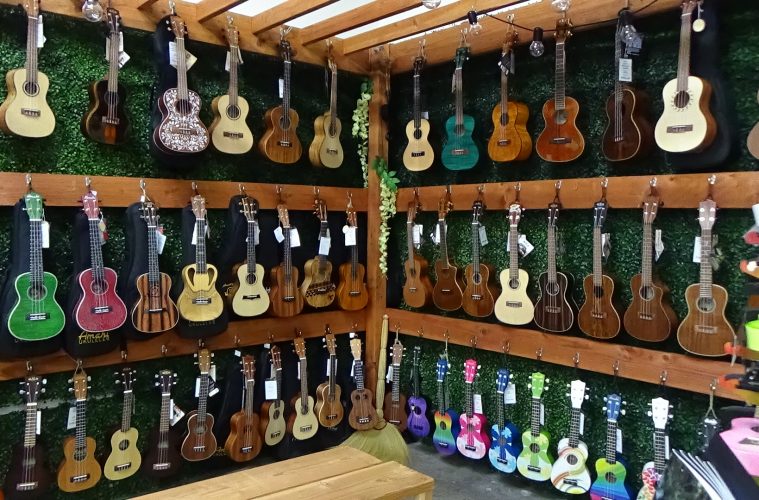 Twenty-five years ago, Robin Sassi opened a small retail and rental space to complement her piano-teaching business in a way that also offered flexibility for the life the then-23-year-old hoped to build for herself.

“The primary driving force behind opening this store was wanting a flexible career so that I could have children one day, but it’s also been a dream of mine for a long time,” said Sassi. “My uncle said that, when I was a little kid, I used to block off a section of our living room and pretend that it was a music store and not let anyone in without paying.” 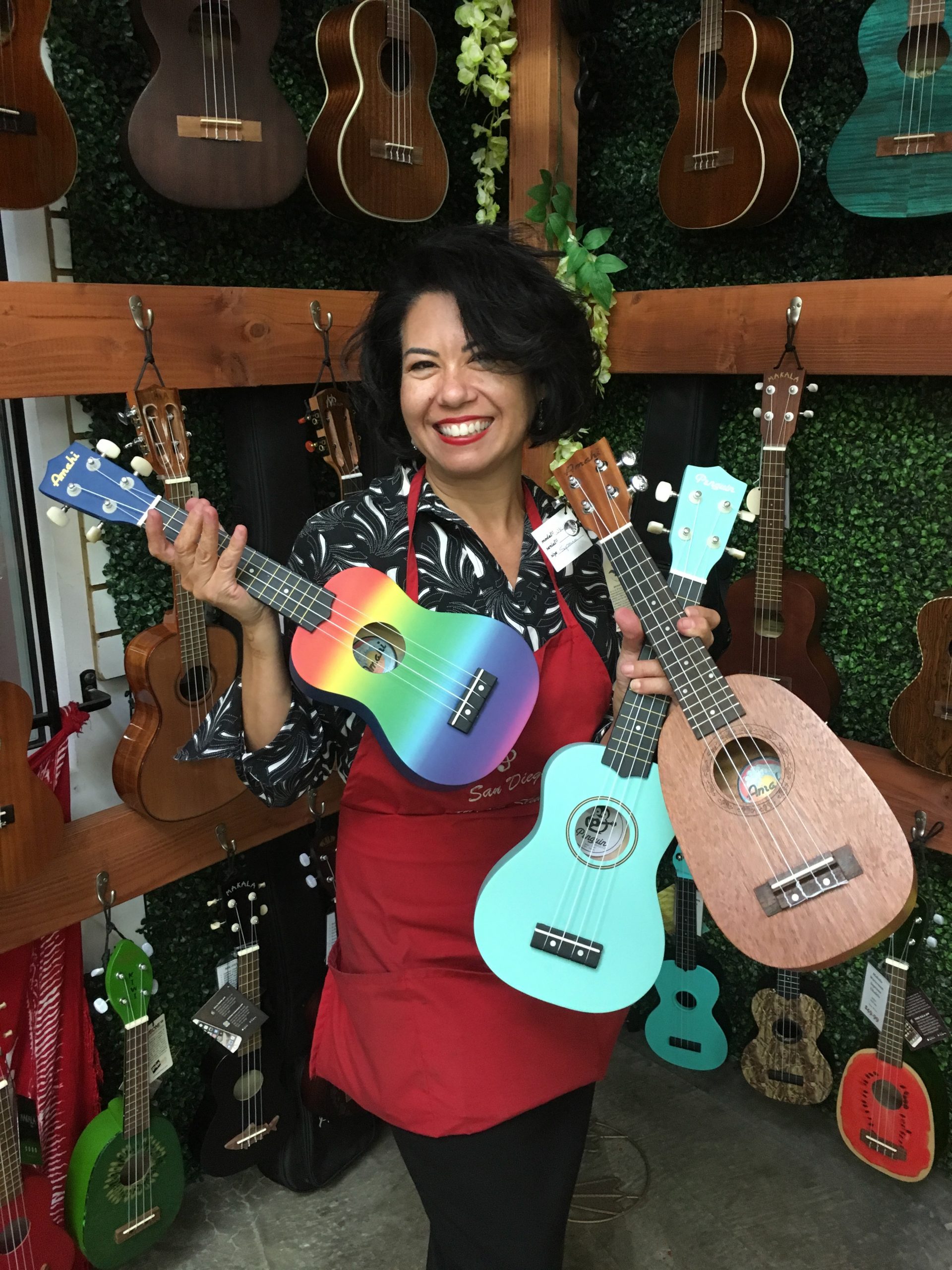 While the store first opened with about $700 worth of music that Sassi never thought she’d be able to sell, “Now we sell that much in a day,” she said. Today, Sassi has cultivated San Diego Music Studio into a core part of the music-making community, offering lessons, instrument rentals, music supplies, sheet music and in-house repairs.

“Each part is like a tree in the forest, and they’re all feeding off the same ground,” Sassi said of her business philosophy. “There are some times when everything is up or everything is down, but usually it’s a balance, and it insulates us from economic ups and downs. There are ebbs and flows between the pieces, and they work together. That’s how this business works.”

Helping to make the business successful is Kimberly Deverell, another piano teacher who was a college student when mutual acquaintances introduced her to Sassi. After graduating with a degree in music education, Deverell quickly took on a management role in the store, and even ran the business for three years while Sassi went to law school. “It was a sink-or-swim moment for me, and I’d like to think I swam,” said Deverell.

The two have worked closely together ever since, holding lots of meetings on the go and in the car as they run errands or pick up their children from school. Sassi and Deverell have worked hard to make San Diego Music Studio a family-friendly environment that is flexible and attuned to the needs of staff and customers alike. 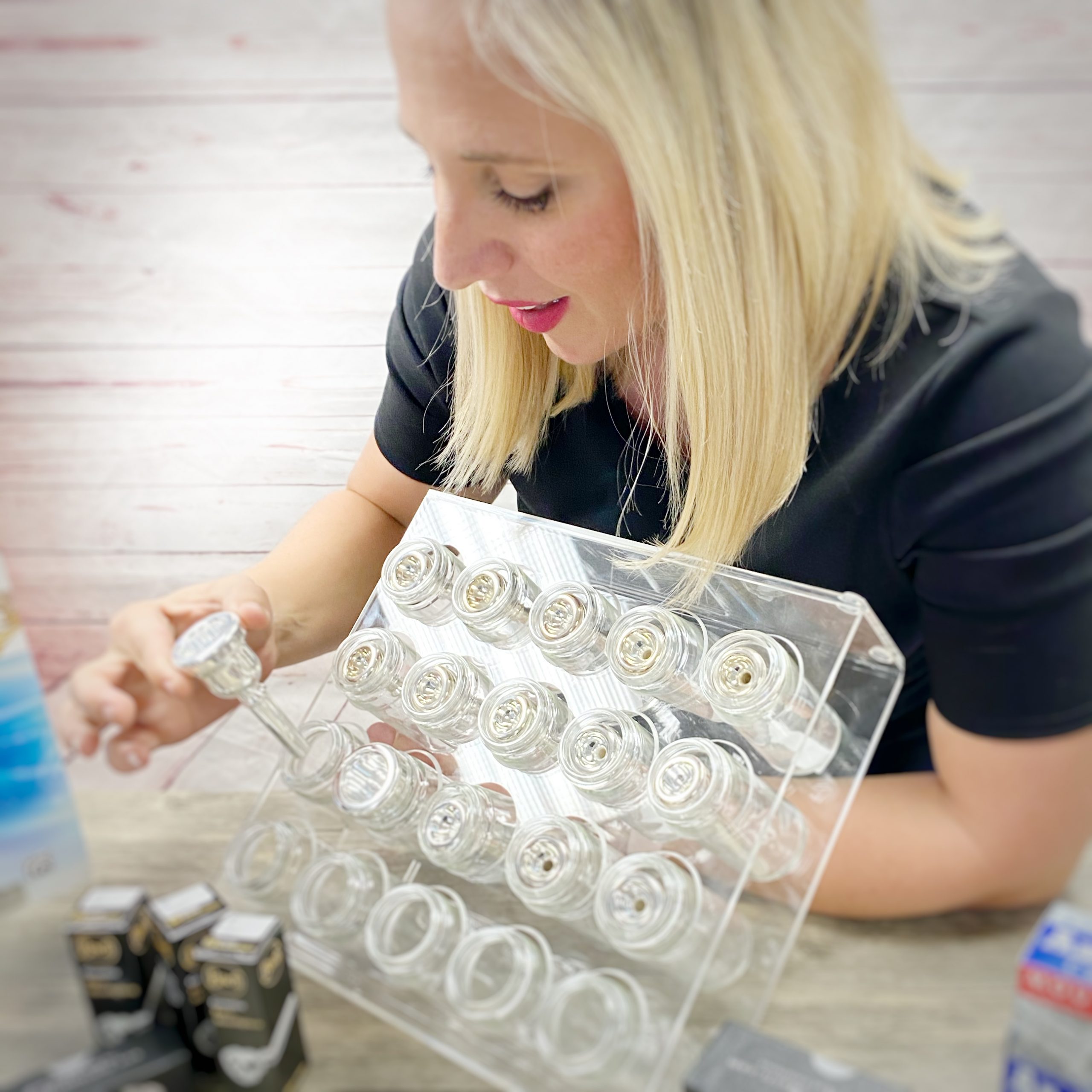 “When a customer walks in, we embrace them and treat them like family. We truly care about them and want to make them as comfortable as possible. The staff is welcoming and inviting, and everyone is treated with respect,” said Deverell, whose job has grown to encompass advocacy and outreach functions, including managing relationships with local schools and teachers.

“A lot of my day is spent just talking to people and learning information,” Deverell continued. “There isn’t as much time for that in a big store, but a small business can take the time to do that and not just sell them something, and then you have a customer for life who will pick up new stuff every time they come in. It’s a relationship.”

For Sassi, developing those relationships has only become easier since she herself became a parent and earned her self-described “street cred” with her customers. 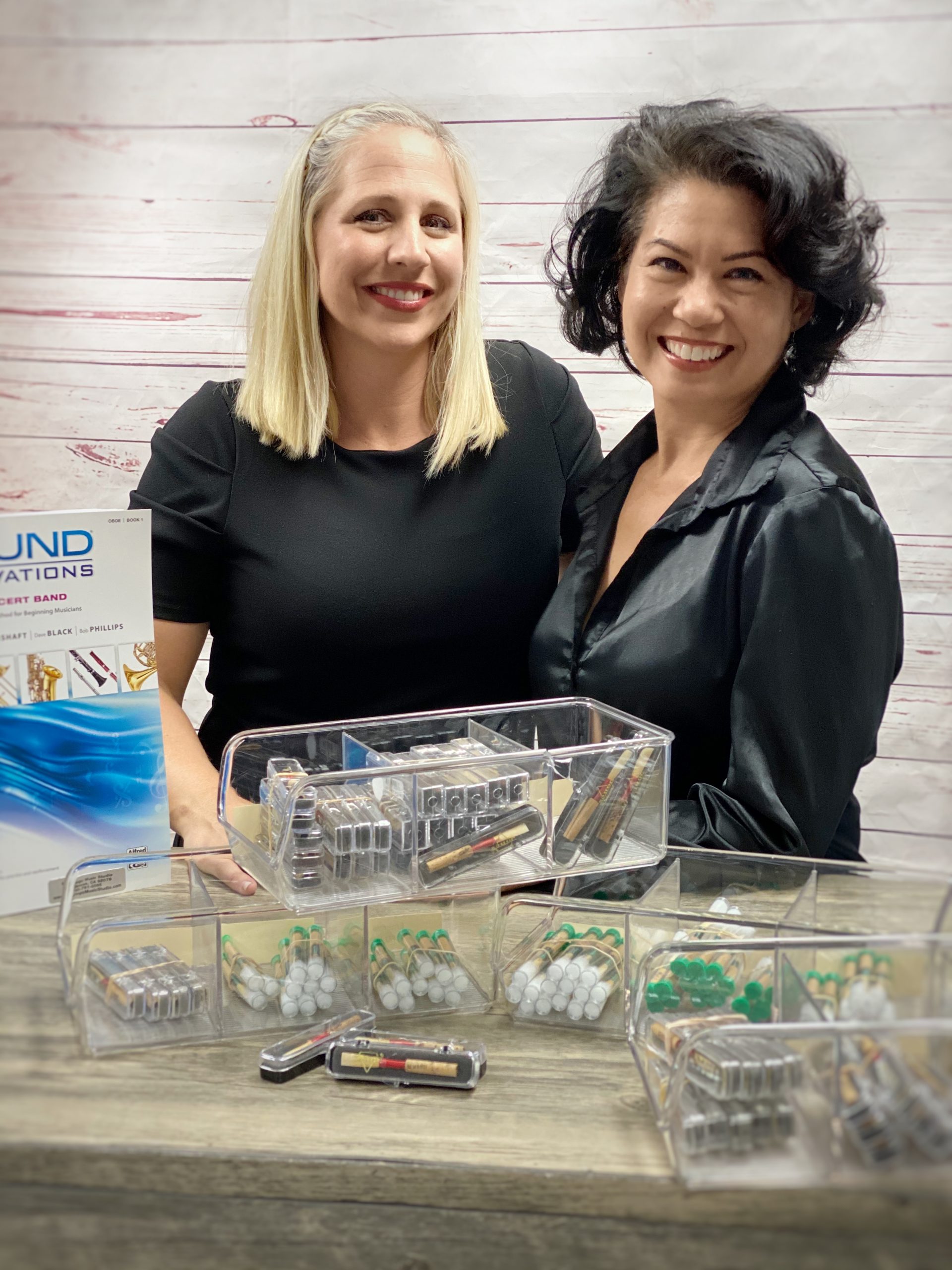 Deverell and Sassi both love their jobs.

“Parents are concerned about their children’s development, and often it’s about managing expectations and assuring them that they are good parents. It’s hard to strike that balance between being a good parent and a good worker. I feel like a bad parent because I’m at the store, but then I feel bad at my job when I’m spending time with my kids,” Sassi explained. “So, we understand that parents need reassurance, and we teach our staff that when the parents are being tough, it’s often about what they are feeling and not what they are saying. They feel like you don’t understand until you have kids of your own, and they treat you differently once you’re a parent too.”

Having that experience allows Sassi and Deverell to be creative in coming up with new ideas for the store, whether it’s launching a toddler music gym, installing a popcorn machine that keeps children excited to come in and take their lessons, and even utilizing household objects to display products in new and imaginative ways that maximize floor space.

“For example, we needed a clean, attractive display for trumpet mouthpieces that was easy for our customers to look at and see how much the items cost. I came up with the idea of using a spice rack, and our customers loved it,” said Sassi. “We also use tea boxes to organize our reeds.”

One of San Diego Music Studio’s most recent creative endeavors was an ukulele hut. “It’s an actual hut,” said Deverell, who said the idea was inspired by something she had seen in the likes of Ikea and Home Depot. “The ukulele displays were taking up too much room, so we had a friend create this hut, and it became an amazing place where people gather. It’s very inviting, and it’s a smart way to get people to buy. People always come in and say ‘wow.’”

Maintaining a friendly and welcoming environment, with fun and creative ways of displaying products and meeting customer needs, has helped to keep San Diego Music Studio in business for a quarter century. And it is what Sassi and Deverell hope will allow the business to continue to grow for many more years to come.

“We all sell similar products, so it’s not about what we sell, but about how we sell it,” said Sassi. “Our community happens to be in a store where you buy things, and we want them to be happy when they come in, as well as when they leave. We want to keep creating music-makers, and our customers want to buy from the people who they feel comfortable with.”