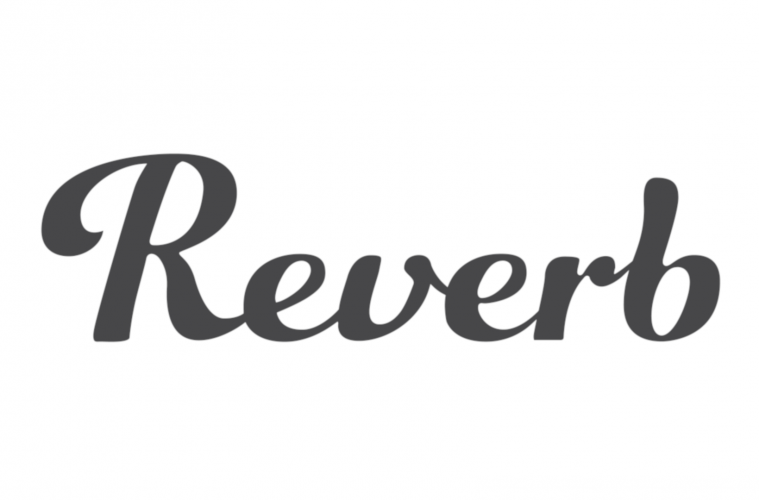 “As far as larger trends, one of the big themes in pedals over the past few years has been the convergence of guitar and synth tech (notably by brands like Meris). This year saw a wave of synth pedals (pedals that make a guitar sound like a synth) and three of those models rank in the top 15 bestsellers,” Reverb stated in a news release.

Regarding best-selling guitar amps, Reverb stated the following: “While the list is similar to that of 2018, it’s interesting to see the popularity of the Boss Katana Series really jump, with the KTN-50 combo model jumping up to the second overall ranking. Our team notes that it’s been able to climb to this top spot ‘with only a few years’ worth of used specimens floating out there — this, compared to the decades’ worth of amp production sitting behind models like the Vox AC15 or Deluxe Reverb Reissue.”