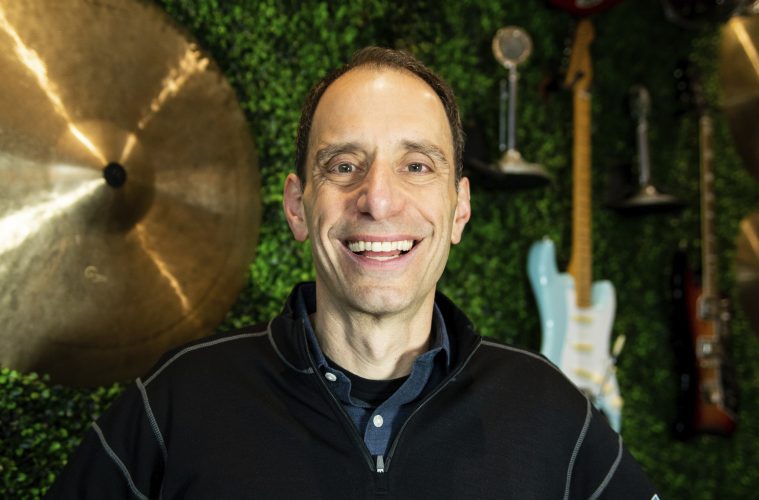 Reverb has named David Mandelbrot as its new CEO, effective Jan. 28, 2020. Mandelbrot has more than two decades of leadership experience within the technology, media and entertainment industries.

Under Mandelbrot’s leadership, Reverb intends to focus on driving growth by improving the tools that enable music makers to find the instruments and expanding the services that help sellers of all sizes connect with more buyers. Mandelbrot will also be focused on continuing Reverb’s international growth. Reverb — which operates as a standalone business following its recent acquisition by the global unique and creative goods marketplace Etsy — plans continued expansion of its teams in Chicago and Amsterdam.

“As a longtime guitar enthusiast, I’ve been an active Reverb user since shortly after it was founded — I have sold several items and spent countless hours exploring the wonderful instruments uniquely available on Reverb,” said Mandelbrot. “To join a company that combines my passion for music with my marketplace and technology experience is truly a dream come true. Plus, what could be a better way to find the perfect fingerstyle blues guitar than joining Reverb? The Reverb team has created something magical. I’m looking forward to keeping that magic alive while continuing to find new ways to help buyers and sellers connect over the perfect piece of music gear. It is also thrilling to be part of Etsy, a company I’ve long admired for its mission-driven business model and successful performance track record.”

Prior to joining Reverb, Mandelbrot was CEO of Indiegogo, where he led the crowdfunding platform as it helped users raise more than $1 billion for hundreds of thousands of projects. Before that, Mandelbrot spent more than a decade as a top executive across various tech companies, including two that he co-founded.