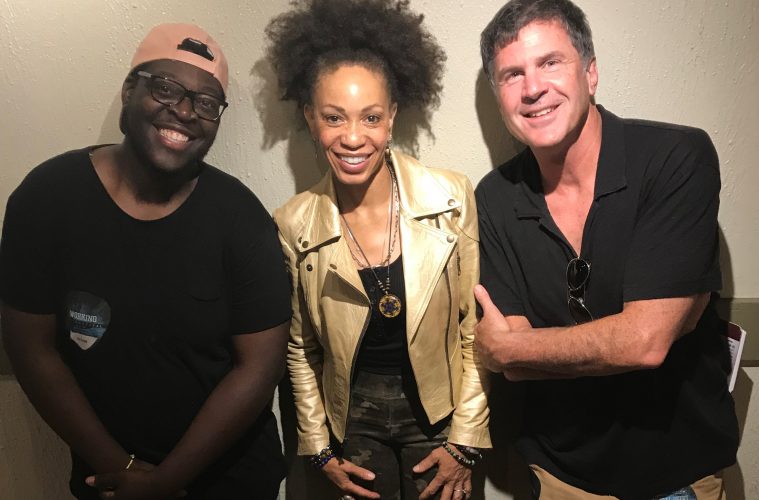 Before the show, Blackman Santana’s drum tech gave Lowe a detailed tour of her kit as it sat on stage. Lowe learned about her monitoring system, how she rotates her sticks, and unique aspect to her approach for a long show. Lowe also received a special gift package from the PMC members which included a crash cymbal, drum sticks, and a wide assortment of branded merchandise.

“Cindy Blackman Santana was a fantastic celebrity drummer and International Drum Month event host who enjoyed giving this educational experience to this year’s winner. Every year the PMC hosts this contest where one lucky winner receives a life-changing experience. This connection of the percussion industry, music retailers, and the drumming community throughout the country is amazing and grows every year,” said PMC representative and on-location host Brad Smith.