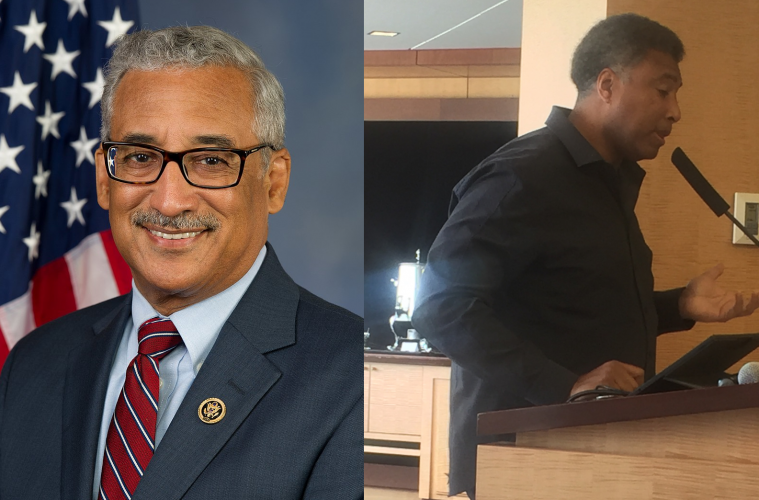 Since his retirement from the Yankees, Williams, an avid musician, has long advocated for the MI industry, appearing several times at the NAMM Advocacy Fly-In, as well numerous NAMM Shows and other industry events.