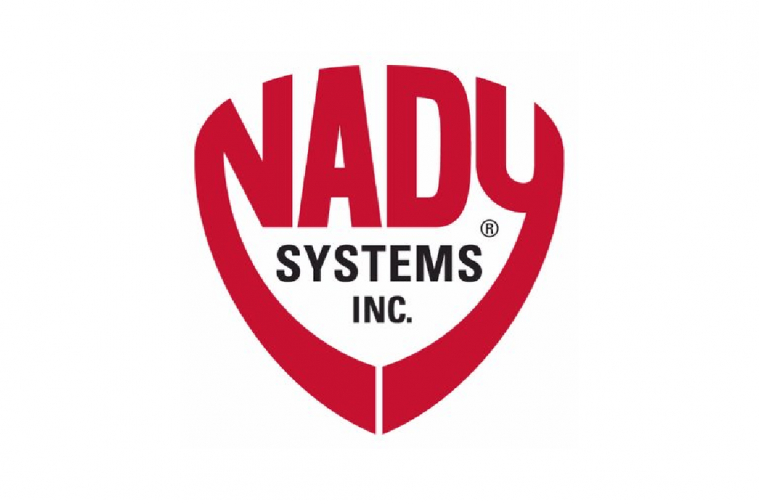 Nady Systems has been acquired by PromarkBRANDS, a Chicago-based company that manufactures, distributes and markets several lines of photographic/audiovisual equipment. Going forward, Nady will be a division of Promark. The addition of Nady’s long-established, innovative line of wireless/pro audio gear will complement Promark’s current line-up and expand their reach into this new market.

According to Nady, the impetus for the sale of Nady at this time is John Nady’s decision to retire after 43 years as president/CEO of the company. His development of modern day analog wireless microphone technology earned him an Emmy Award in 1996 and literally changed the face of live performance worldwide. Throughout his career, John Nady has been devoted to manufacturing and marketing a broad range of innovative audio products that includes virtually every piece of gear used onstage and in the studio. His patented wireless technology, still in use today, is acknowledged as an industry standard.

“I began working on wireless in 1968 as a young electronics engineer/rock guitarist just out of school,” said John Nady. “Nady Systems has been my life’s work, and extremely gratifying on many levels. We’ve always done our best to provide the MI/pro audio industry with top-notch gear at affordable pricing, and it’s been a privilege to have served our millions of customers throughout the world. As I retire from Nady, I want to express my deepest gratitude to all of those who have enabled us to achieve such great success. The countless players, touring artists, peripheral industries, and of course our loyal and devoted staff. We know Nady will be in good hands with PromarkBRANDS and we look forward to their continuing the legacy in the years to come.”

Nady Systems will maintain an office in Richmond, Calif., working in conjunction with its new Chicago area offices. Until further notice, Nady can still be contacted in California.