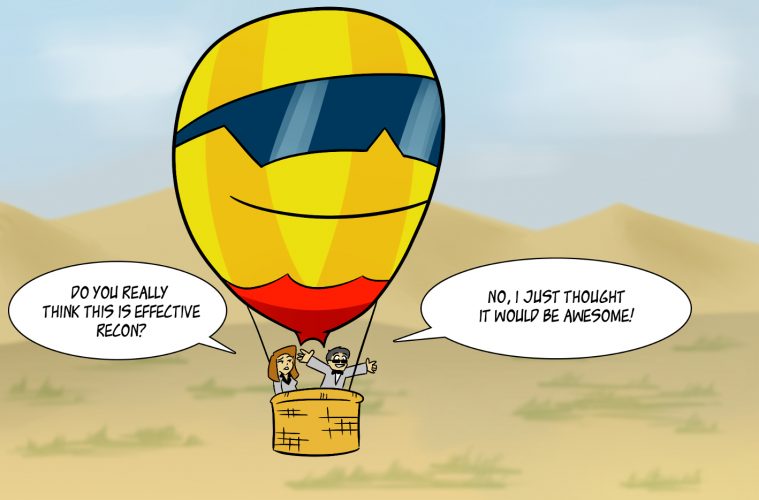 Few things are more utterly boring in our modern, homogenized world than airports. No matter where you go (a) you know you’re in an airport and (b) you could just as well be anywhere on the planet. Airports are that interchangeable. A worldwide super sleuth and renowned traveler, I was disappointed by the airports in Paris, London and even Shanghai. Lush, but predictable and uninteresting…that’s my synopsis. The exception, however, is the Albuquerque International Sunport. From the moment you step out of the tunnel, you’re absolutely certain you’re someplace special. The walls, carpets, upholstery and sculptural works are resplendent in the colors of the southwest. Reds, oranges, azures and turquoises are everywhere.

The Albeuquerque International Sunport is more like a delightfully lively museum than a cookie-cutter terminal building. Everywhere you look is a piece of the southwest that you didn’t know existed. Pile on top of that the fact that your senses are completely inundated with the smell of Mexican food and you know you’re nowhere else but Albuquerque. Every other airport might do its best to measure up to that one; so far, though, all have failed. After stepping out of the building, I took in the expanse of wide-open space in the western U.S. It’s enormous! You can see for a hundred miles in three directions—the fourth view is one of mountains—and the air is clean and blue.

Musical life in Albuquerque has been fed by odd bits of history. For instance, there’s Kurt Frederick, who studied under every famous 20th century classical composer and conductor of the era. In 1942, he had been on his way to a lucrative and prestigious contract, but he decided to stop and work at the University of New Mexico (UNM) Department of Music instead. Later, he founded the UNM Symphony Orchestra and the Albuquerque Youth Symphony. He helped to create wonderful composers and conductors, whom he sent out into the world. Then, there’s John Lewis, the famous jazz composer and pianist, who was raised in Albuquerque and who, along with other notables who make music today, studied at UNM. So, what better place for your humble correspondent to investigate?