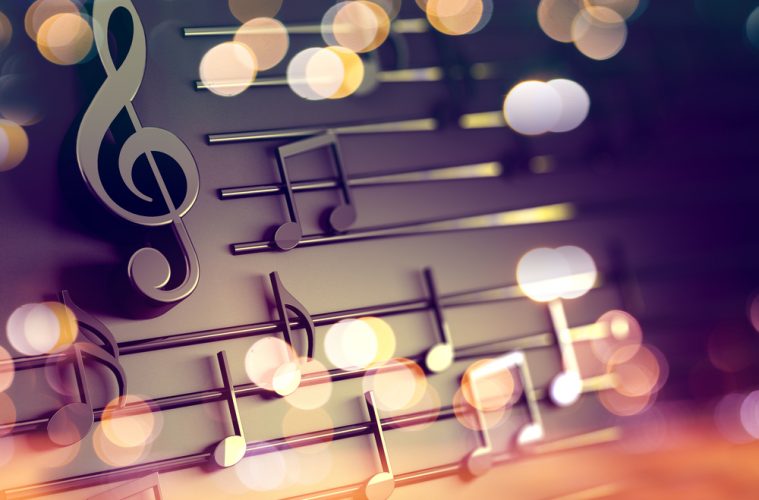 Many Americans Can’t Live Without Music

“Music is absolutely integral to people’s lives and plays a large role in shaping their perceptions of society, their views and preferences. This makes it all the more puzzling why businesses still undervalue music when it comes to marketing, as it could give them a significant competitive edge, said Daniel Lafferty, director of usic and voice at PHMG.

The research also revealed that 81 percent of Americans claim that music is an integral part of their lives. Across the county, rock is the genre people listen to most (24 percent), followed by pop (18 percent) and country (17 percent).

“Music has a significant emotional impact,” said Lafferty. “From pop ballads to opera, baseball chants to national anthems, songs can come with intense emotional baggage, triggering responses of past memories and experiences. A track with a positive personal association has the power to motivate, inspire and mood boost.”

PHMG, with offices in Chicago and Manchester, UK, has more than 36,000 clients in 39 countries worldwide, including the likes of Coca-Cola, Hallmark and Adidas.