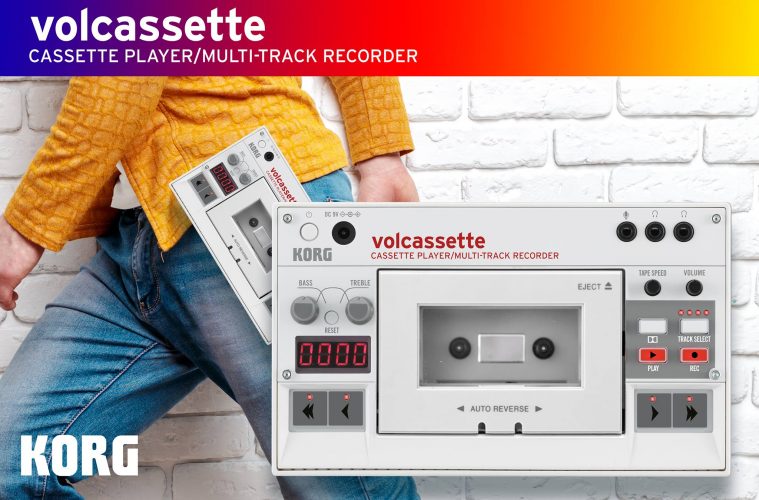 KORG attempted to have fun with its fan base on April Fool’s Day. The company tricked unsuspecting social media followers with a fake announcement post launching a new addition to its volca series. What seemed like innocent fun, quickly turned into a public pandemic from fans and artists alike who enjoyed the product concept a little too much.

“Now introducing the volcassette; a cassette player and multi-track recorder that combines the best of both worlds with super-intuitive four track true-analog recording capabilities,” the company noted in their official statement made across the brands official social media pages. KORG linked the post to a fake product page, full of deceptive features including battery capability, an LED play counter with reset and more.

The video to play the volcassette demo linked to the famous Rick Astley song “Never Gonna Give You Up,” which has famously become an internet bait-and-switch prank, leading trusting internet lurkers to become “Rickrolled.”

Fans were quick to react to the post, resulting in a widespread campaign to make the volcassette real, including Facebook groups and even a change.org petition.

“I know this is an April Fool’s joke, but this is not a stupid idea,” said one Facebook user. “People still use cassette multi-tracks for recording, and no one is making them anymore.”

“Don’t play with our feelings KORG. Not funny at all. I thought this was real. Now you have to make this happen,” noted popular electronic music artist Henry Saiz.