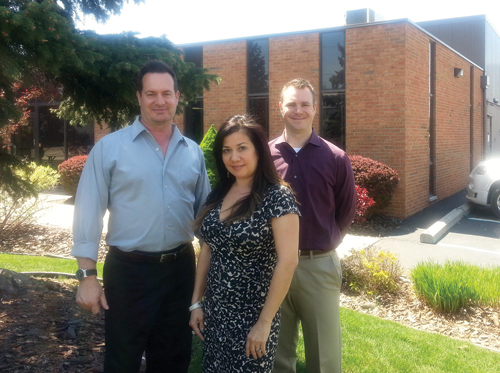 JHS Guitar Brands Back In The U.S. With LPD

Worldwide independent trade distributor John Hornby Skewes & Co. Ltd. has announced its cooperation with LPD Music to distribute Fret-King and Vintage guitars in the U.S. market. Still family-run after more than half a century, LPD Music received a Milestone Award at the 2013 NAMM show in recognition of its 50 years of service in the music products industry. The award recognizes retailers and manufacturers that have succeeded over the years through best practices and strong community standing to reach a landmark anniversary.

Fret-King and Vintage now join the LPD stable of more than 100 MI and pro audio brands. U.S. guitar players will now be able to purchase Vintage ReIssued and ICON electrics, Vintage acoustics and the line of Fret-King Black Label guitars and basses. The JHS/LPD deal comes at an exciting time for Vintage electrics, with the Vintage ICON V52MRBS guitar currently making waves and being snapped up by a number of players—including superstars like Jimmy Capps—from Nashville’s Grand Ole Opry show.

Dennis Drumm, JHS’s Managing Director, said, “With an in-depth knowledge of the market and a real ‘feel’ for guitars, LPD will be able to work with the many dealers in the U.S. already enjoying Vintage and Fret-King. With LPD’s well-developed dealer network, many more guitarists will soon have the chance to acquire some of the best guitars in the world. We are all looking forward to working with Sonia, Tom and the rest of the LPD team.”