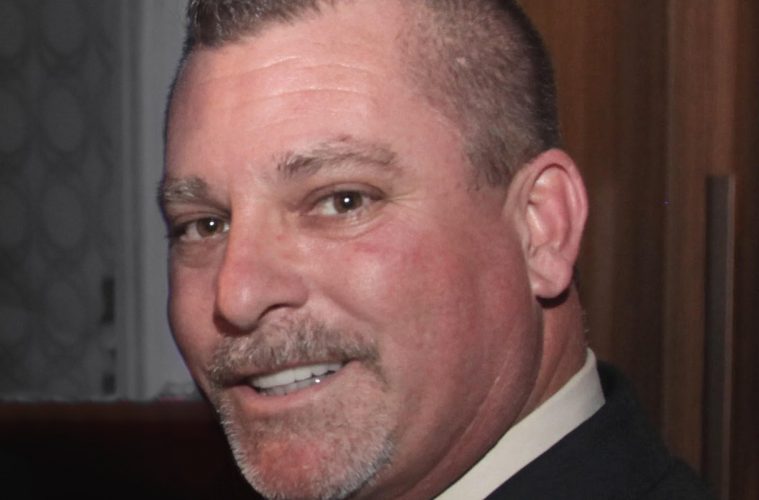 Jeff Falgien, a piano industry veteran with a career spanning 44 years, has been named CEO of the newly formed Texas Piano Group LLC.

In his role, Falgien will oversee the expansion of piano retail operations into underserved markets outside Texas. He reports to Darren Speir, owner of Texas Piano Group and dealer principal of Metroplex Piano.

Falgien brings more than four decades of piano industry experience to his position. Most notably, he served as vice president and co-owner of Los Angeles-based Keyboard Concepts for 38 years. Alongside longtime business partner Dennis Hagerty, Falgien expanded the company into a five-store franchise. The two established Keyboard Concepts as one of the largest piano retailers in North America.

From 2009 to 2012, Falgien sat on the board of directors of the National Association of Music Merchants (NAMM). He worked with several prominent retailers in the U.S., serving as the grants and scholarships chairperson for the music organization. He is the recipient of the 2016 Steve Allen Champion of Education Award, which recognizes individuals and/or organizations that have dedicated their lives to improving education.

Falgien departed from Keyboard Concepts in December 2020 and moved to Oklahoma, citing his desire to be closer to his daughter, who recently had a baby. He planned to retire from the piano business altogether. Still, a combination of Speir’s persistence and the challenge of growing a new piano retail venture proved too compelling.

“Jeff’s unwavering dedication, depth of experience and passion for everything he does — from building an enviable track record in piano retail to coaching his high school football teams to the Los Angeles City Championships, where he was named the 2019 LA Rams ‘Coach of the Week’ — made him the clear choice for this important leadership position,” said Speir. “I look forward to working closely with him in strengthening our piano retail network and creating more active music makers.”

Kansas City Piano is an 8,500-square-foot building that inherits a rich music retail history. It once served as a retail hub for both Jenkin’s Music and, most recently, for Schmitt Music. The store contains a 90-seat recital hall and a dedicated Disklavier piano room, as well as a performance space. Little Rock Piano, a 5,000-square-foot space, expanded from a smaller location in the same center back in December. Flatscreen televisions are prominently featured throughout both stores. Both locations carry a robust selection of acoustic instruments.

“I am truly grateful to Darren for the opportunity to grow the piano business on behalf of the Texas Piano Group,” said Falgien. “Kansas City Piano and Little Rock Piano are gorgeous destinations for people of all ages who want to discover the joy of playing the piano. What’s more, music teachers and their students not only have access to the most incredible, technology-advanced instruments, but they also have access to the most inspiring space to appreciate them fully.”