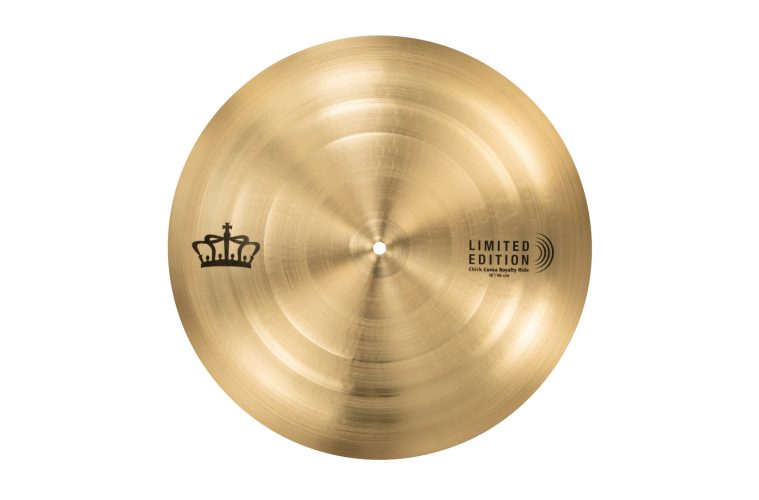 In the Presence of Royalty: SABIAN’s Royalty Ride

With the namesake serving as tribute to his old friend, SABIAN’s 18-inch Royalty Ride is a replica of Chick Corea’s ride, as heard on the 1967 recording, “Now He Sings, Now He Sobs.” SABIAN will be introducing this re-creation to market for a limited time. As with all SABIAN limited-edition models, these cymbals will be individually numbered and include a certificate of authenticity signed by the artist, Corea. SABIAN discovered the original cymbal was given to Corea and is still in his possession — such a rare treasure to have survived 50 long years, stated the company.