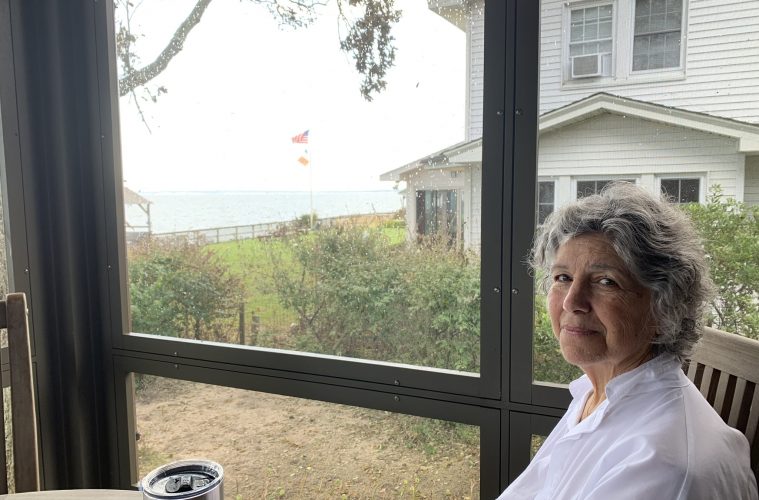 Janet D’Addario, a creative and philanthropic force and the wife of D’Addario Chairman, Jim D’Addario, died on June 14 in her home, surrounded by her entire family. She was 72. The cause was complications from gallbladder cancer.

In 1966, the course of her life would forever change when the 18-year-old lead singer of a folk group met another young, budding musician who was instantly smitten by her tender voice and magnetic personality. Jim and Janet D’Addario would go on to marry, sing and perform on stage together, and start an extraordinary 50-year partnership that produced a family, a philanthropic legacy, and a music accessories business.

When D’Addario & Co. was first founded in 1973, Janet used her creative talents to design the company’s advertising, as well as the packaging design for all of their products. As a fledgling organization, Janet’s vision and compassion had a tremendous influence on the development of the culture that guides the organization today.

She would go on to wear many hats, including head of Artist Relations and co-founder of the D’Addario Foundation, which continues to provide music education to young children in underserved communities. Janet served as the Managing Director of the Foundation for 20 years, helping to raise awareness for the cause by producing classical music concerts in cities around the world.

Janet was known by family and friends for her compassion and generosity, fervently believing that actions mean far more than just words. She would go on to serve 11 years on the Board of Long Island Cares, the charity created by Harry Chapin to eradicate hunger on Long island. As a devout Catholic, she supported numerous Catholic charities across the globe, the Long Island Catholic Hospital system as well as her own personal parish, St. Brigid.

The one charity that held a particularly special place in her heart was Providence House, a New York institution that provides transitional housing for homeless women and children.

“Providence House is, in so many ways, the very embodiment of my wife … when she saw pain, she wanted to ease it. When she saw hunger, she brought food. When she saw homelessness, she provided shelter. But most importantly when Janet saw someone with no hope, she worked hard to provide them with the tools to restore their will to overcome the challenges they were facing.,” said Jim D’Addario.

She served as a Board Member of Providence House for 21 years and as its president from 2004-2019. Over those years, she helped raise millions of dollars to ensure thousands of women and children would have a pathway to a brighter future. Her invaluable work led to Janet and Jim being named the first People of Hope in 2002 and the construction of the 43-unit D’Addario Residence in Bedford Stuyvesant, Brooklyn.

In addition to her philanthropic work, Janet was an avid foodie and prolific painter. Her greatest joy was bringing friends and family together for a homemade meal and the occasional musical performance by she and Jim, as well as their many musical friends.

Janet was the daughter of Robert James Carbone and Annabelle (Eannaccone) Carbone of Westbury, N.Y. She is survived by her loving husband of over 50 years, Jim D’Addario, and their three children: Julie (Pat); Amy (Marcus) and Robert (Gina). She is also survived by eight grandchildren, and her beloved dogs, Dave and Blue.

In lieu of any gifts or flowers, the family is asking anyone wishing to pay their respects to consider a modest donation to Providence House, which can be made at www.providencehouse.org/support-our-work.