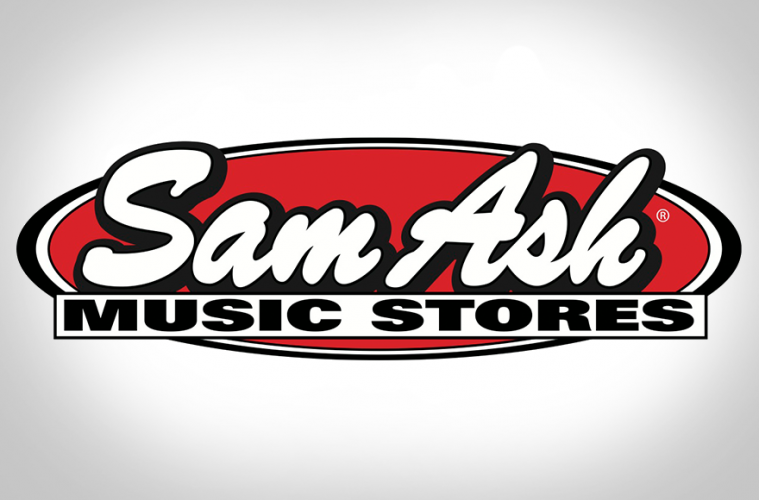 Bernice Ash passed away yesterday at the age of 90. She began working at the Sam Ash Music Store in New York City in 1947, one year before marrying the founder’s eldest son, Jerry. Bernice and Jerry continued the tradition of keeping the retail store in the Ash family.

Bernice is widely recognized as one of the pioneers of the development of the sheet music department, which included purchasing and inventory. As the head of sheet music for all of the Sam Ash locations, Bernice designed methods and procedures that resulted in great working relationships with the publishers as well as many satisfied customers. She and Jerry were married for 72 years. 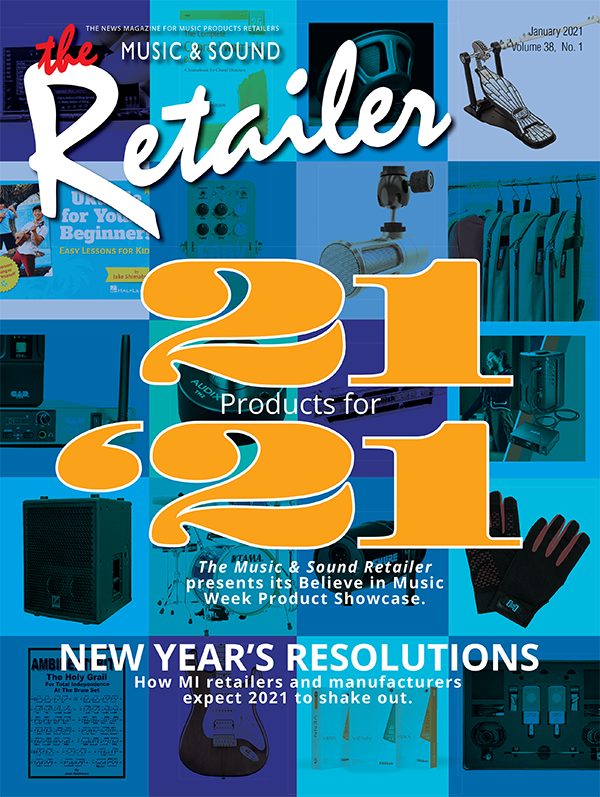