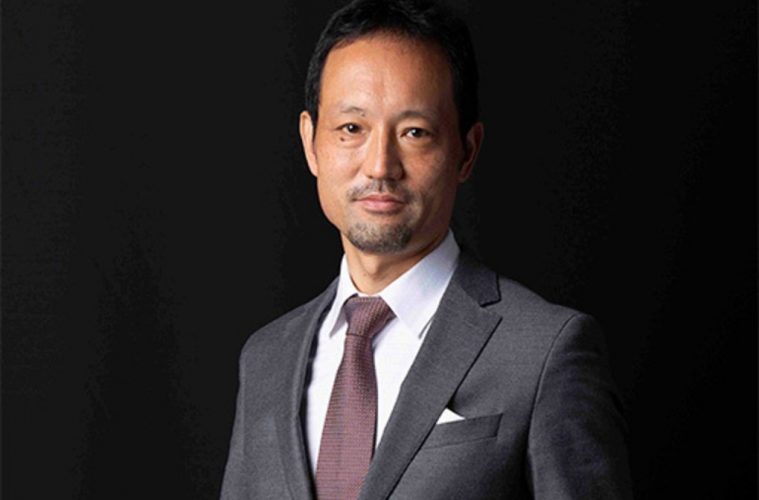 The Board of Directors of the Pearl Musical Instrument Co. named Max Iishi as the company’s president and CEO. Effective immediately, he succeeds the incumbent president and CEO Masakatsu Yanagisawa, who has been appointed chairman of the board of directors.

Originally from Kyoto, Japan. he graduated from Aoyama Gakuin University in Tokyo with a degree in economics. He joined Pearl in 1995 and was promoted to international sales and marketing manager in 1999. He spent 10 years in the Netherlands and was named president of Pearl Europe in 2006. In 2012, Iishi returned to Pearl headquarters in Japan in the position of vice president of sales and marketing. In 2018, he was promoted to Executive Vice President in charge of group management.

“I am humbled by the opportunity to lead the iconic and globally renowned company, Pearl. Over the years, I have had in-depth and extensive dealings with all major stakeholders, shareholders, customers, artists, engineers, suppliers, manufacturers, and business associates both within and outside the music industry. Using this experience and knowledge my mission is to further develop and expand the Pearl brand in the entire world. This year marks the 75th anniversary of Pearl’s foundation by the Yanagisawa family, and I consider myself fortunate to work with and represent Masakatsu Yanagisawa, a third-generation family member. Masakatsu and I are truly happy and excited to take on the challenges ahead as Pearl steers its path into the future,” stated Iishi.