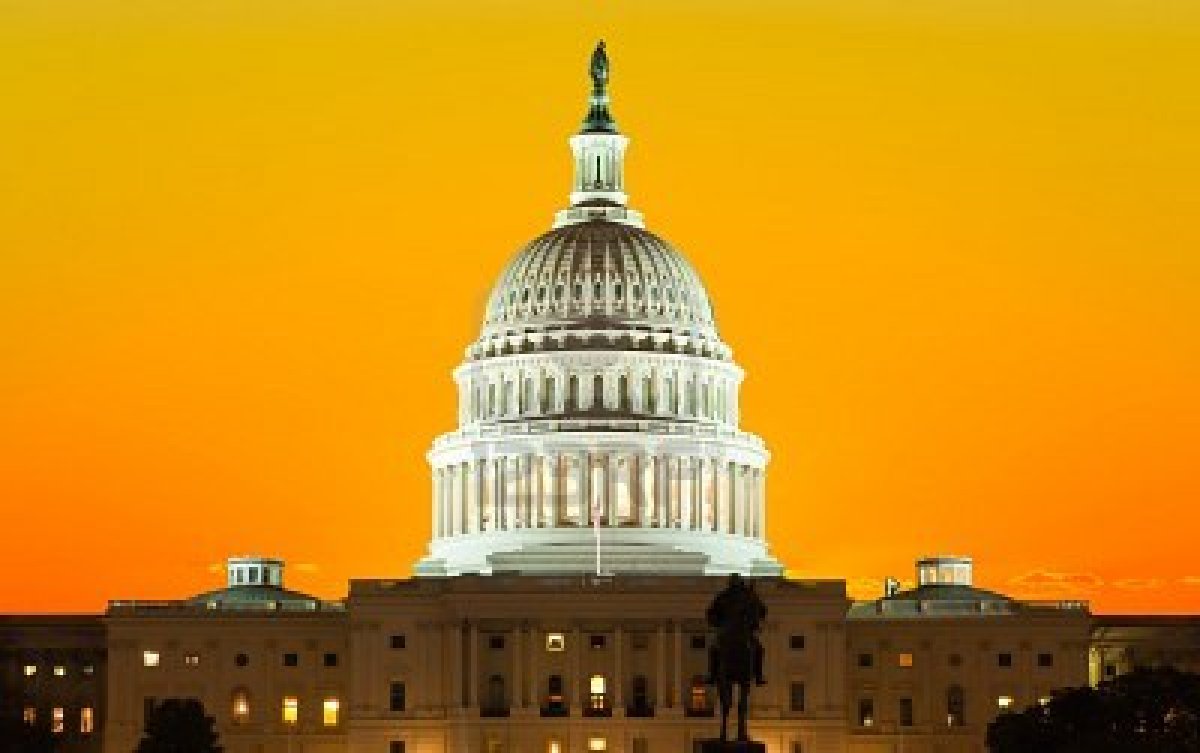 NAMM’s Import Export Task Force, comprised of NAMM members wanting to stay informed and involved in regulatory issues, met with regulators and representatives of Congress in Washington D.C. from November 2 to 3, 2011. Congressman Jim Cooper (D-TN) was present to discuss the Retailers and Entertainers Lacey Implementation and Enforcement Fairness (RELIEF) Act that he introduced in October. The legislation clarified a broad federal law so that musical instrument manufacturers, retailers and resellers—among many others, including musicians—would not be subject to penalties for unknowingly possessing illegal woods. NAMM is among 20 national environmental and business organizations that support the RELIEF Act.

Representatives from the U.S. Fish and Wildlife Service and the Animal and Plant Health Inspection Service were on hand to offer insight into current import/export issues and federal regulations.