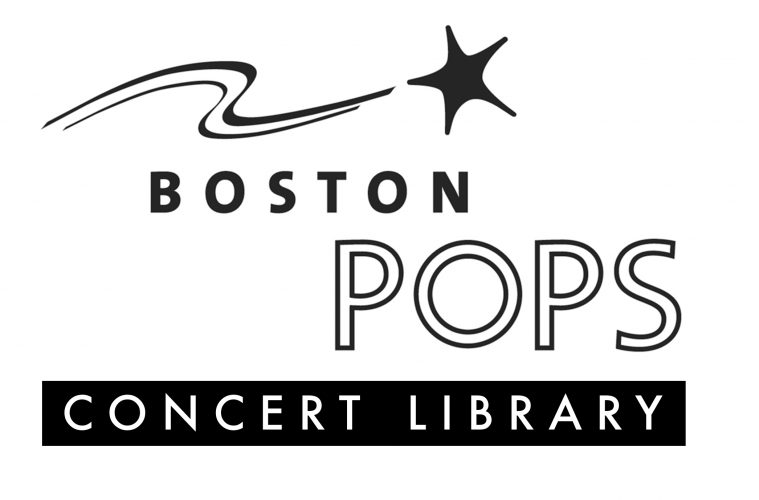 Hal Leonard is teaming up with The Boston Pops Orchestra to create a publishing partnership to produce a new series of beloved Boston Pops arrangements. Never before available, selected Pops titles will be released in retail editions, purchasable by orchestras around the world for their own music libraries.

The Boston Pops Concert Library will feature arrangements by revered orchestral arrangers of holiday, patriotic and entertainment classics, heard in Boston Pops concerts and recordings. Each edition will be professionally produced with engraved scores and parts and will also include program notes by Pops conductor, Keith Lockhart.

“The Boston Pops library is arguably America’s richest treasure trove of popular symphonic music, brilliantly created and nurtured over many decades by Arthur Fielder, John Williams, and Keith Lockhart,” said Paul Lavender, Hal Leonard vice president of instrumental publications. “Hal Leonard is delighted to make this music available for other orchestras, conductors, and their audiences, throughout the world.”

Added Keith Lockhart, Boston Pops conductor: “Since our founding in 1885, the Boston Pops essentially established the Pops genre and has cultivated an impressive library of music reflecting over a century of America’s wide-ranging musical tastes. We are thrilled to share this extraordinary collection of great music with ensembles throughout the country and around the globe, and bring the Boston Pops signature library to Pops fans far and wide.”

The first Boston Pops releases will be available this summer.