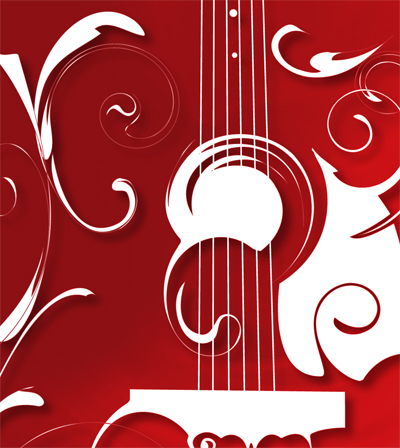 2012 Was Another Good Year, Led By Acoustics

What a difference two months can make. In February, a story titled “The State of Our Union,” written by this author, discussed how the hangover from the barely averted “fiscal cliff” and debt ceiling crisis were causing a lot of pain for the U.S. consumer. Now, however, with the fiscal cliff in the rearview mirror and debt ceiling talk delayed, the economy has seen significant improvements.

These improvements are most visible in the financial markets. The Dow Jones Industrial Average benchmark set a new all-time high on March 5, with many Wall Street analysts predicting…