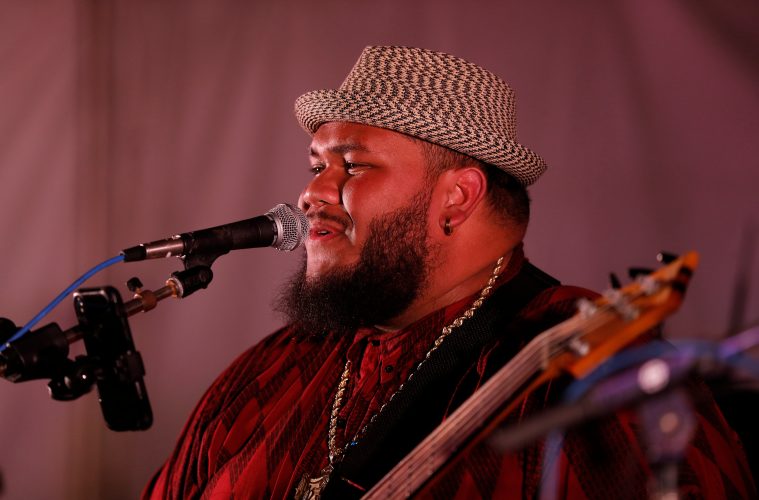 Guitar Center opened its first location outside the continental United States, a 19,000-square-foot facility in Pearl City, Hawaii. This marks the third of six planned openings for Guitar Center in 2019.
The grand-opening celebration took place on Friday, May 10, kicking off with a special gala celebration that lasted all weekend, including special in-store offerings. Prominent Guitar Center executives were in attendance, including CEO Ron Japinga and executive vice president of store operations Wayne Cowell. Weekend festivities included live music by award-winning local talent, exclusive giveaways, specials on lessons and rentals, and much more.

“The opening of our first store outside of the continental U.S. is a landmark moment for Guitar Center and reaffirms our company’s ongoing strategy for long-term growth and expansion,” stated Japinga. “Today’s musicians are looking for accessibility to a large number of brands and services, and the new store reflects the future of retail experiences by offering a completely immersive experience for the music community in Pearl City and beyond.”