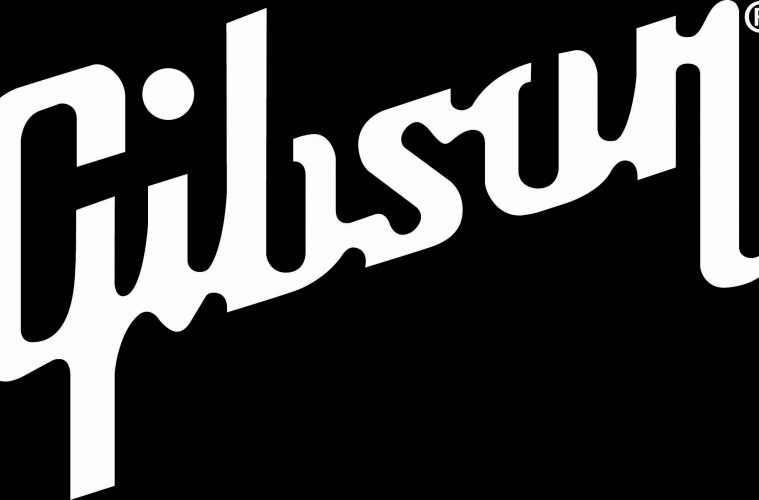 Hubbard led the ticketing division of Live Nation before that company merged with Ticketmaster in 2009. He led Ticketmaster until August 2013, when he moved to Twitter. His work with Twitter concluded in 2016.

Hubbard is also a singer/songwriter.