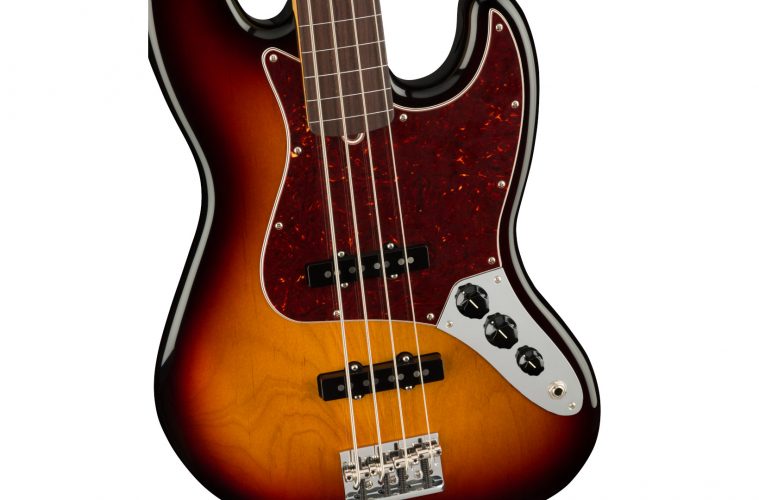 In late 2016, Fender introduced the American Professional series. Since its debut, American Professional has become widely adopted by players and working guitarists in the world. It is currently played by artists including Michael Kiwanuka, Courtney Barnett, Noel Gallagher, Jon Pardi, Blink 182, Haim, Hillsong United, Daniel Caesar, Deftones and Clairo. The American Professional series has appeared in performances all over the world. From the Grammy Awards, including “Saturday Night Live,” BBC One, the CMA Awards, Fuji Rock Festival, Coachella Valley Music and Arts Festival, Splendour in the Grass, Glastonbury Festival and more.

Fender is taking the guitar one step further with the launch of the American Professional II series, inspired by feedback from influential artists across genres. After four years of listening, watching, and collaborating with countless professional musicians, Fender evolved this series with key new features to make its sound, feel and style better than ever. Made by hand in Corona, Calif., the American Professional II series is a stage-ready lineup of electric guitars and basses that embodies the best of what artists want and need. These models feature a Deep “C” neck profile; rolled fingerboards for comfort; as well as a sculpted neck heel that offers more accessibility to the guitar’s upper register and an ergonomic playing experience, stated the company. The models also feature push-push switching, new V-Mod II pickups and voicings that are sonically pleasing across all music genres, staggered tuners and polyurethane finishes. Select models are also available in new colors, including Miami Blue (Stratocaster), Dark Knight (Telecaster), 3-Color Burst (Jazzmaster), Mercury (Precision Bass) and Mystic Surf Green (Jazz Bass).

For close to 75 years, Fender has intended to help blaze a trail of cultural innovation globally across genres, gender and diversity. Fender tapped Wieden+Kennedy Portland to work alongside its in-house creative team to create a campaign that embodies this movement. To celebrate this spirit of never settling for the status quo, “The One. For All.” campaign amplifies new artists who are breaking conventional rules about the path to success, changing what it means to be a musician right now, and in the future.