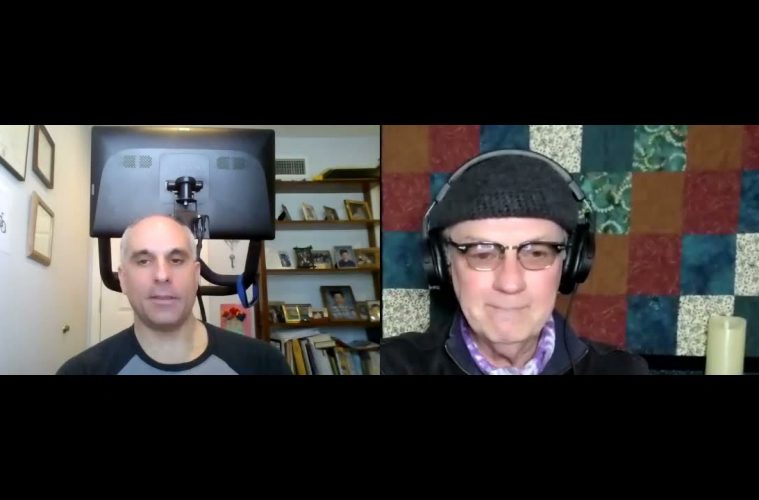 In the Music & Sound Retailer‘s latest special report, David Starr, owner of Colorado-based Starr’s Guitars, discusses business during the pandemic, as well as his limited-edition Breedlove guitar and working with John Oates of Hall and Oates fame.

Starr doesn’t just own an MI retail store, but he’s also a performer. He grew up playing in Northwest Arkansas and Oklahoma, and eventually moved to Colorado to open Starr’s Guitars. At that point, he began fostering his musical talent and playing gigs, which eventually led to him meeting John. The two have collaborated before, and Starr hopes to again in the future.

Being both an MI retailer and a musician, Starr also holds a broader perspective of the COVID-19 crisis and its effect on the MI industry. Speaking about live gigs during the health crisis, he emphasized how severe the impact has been across the board.

“The live gig thing in the last year is obviously a let down for everybody, not just people at my level, but people at the big arena level like John and Daryl [Hall],” he said. “And a lot of big acts have just been put out of work, not only the musicians, but the crew and the caterers and people who sell beer.”

In addition to discussing the pandemic and his career, Starr spoke about his new signature guitar. A collaboration with Breedlove, the limited-edition instrument shares the message, “Rise Up Again.”