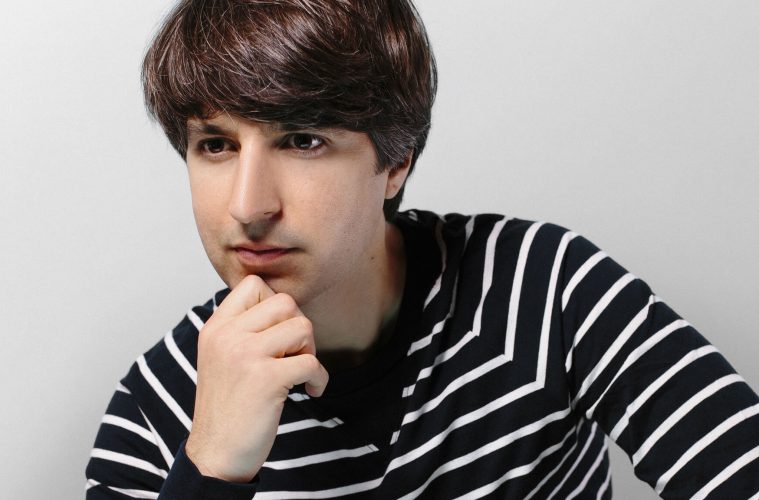 Demetri Martin will return as host of the Technical Excellence and Creativity (TEC) Awards on Saturday, Jan. 26, during the NAMM Show in Anaheim, Calif.

Martin just released his latest Netflix special, “The Overthinker,” and is known for his deadpan delivery style, humorous quips and impeccable timing. After his rousing and successful hosting of the 2018 TEC Awards, the organization was pleased to invite Martin back for another year. “I’m excited to return to host the NAMM TEC Awards. I had fun last year, and I plan to be even more prepared this time. I’m going to write several new jokes, and hopefully, learn to play at least one new chord on my guitar for the event,” said Martin.

The NAMM TEC Awards are bestowed annually in honor of the many individuals, companies and technical innovations used in sound recordings, films, broadcast television and video games, with the 2019 nominees announced earlier this year here. On the evening of the awards, the winners in 31 categories of products and projects in the areas of Technical or Creative Achievement will be announced.