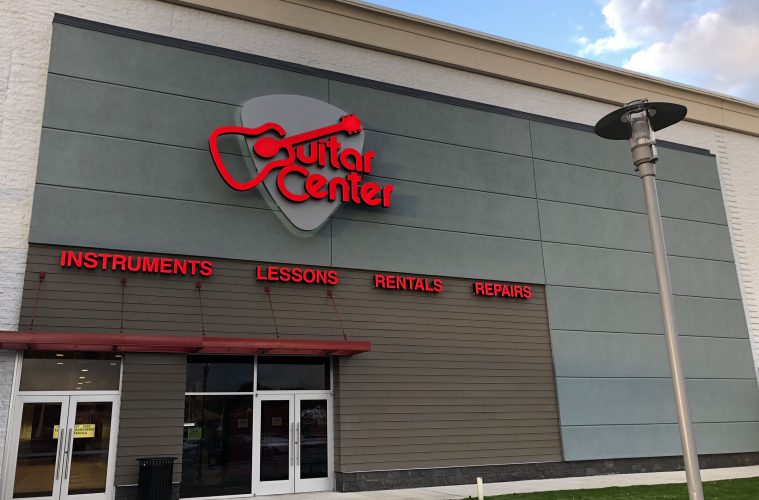 Bloomberg on Nov. 13 reported on a potential Guitar Center bankruptcy, stating the bankruptcy filing could come as early as Nov. 14. According to the article, “The potential filing follows weeks of negotiations between Guitar Center and its creditors, and certain investors are set to provide new capital to the company to help it restructure.”

The article also noted, “The situation remains fluid and plans could change as talks continue, according to the people.”

Guitar Center did not comment to Bloomberg about the story.

Sources have told the Music & Sound Retailer that although a bankruptcy is possible, it is unlikely.