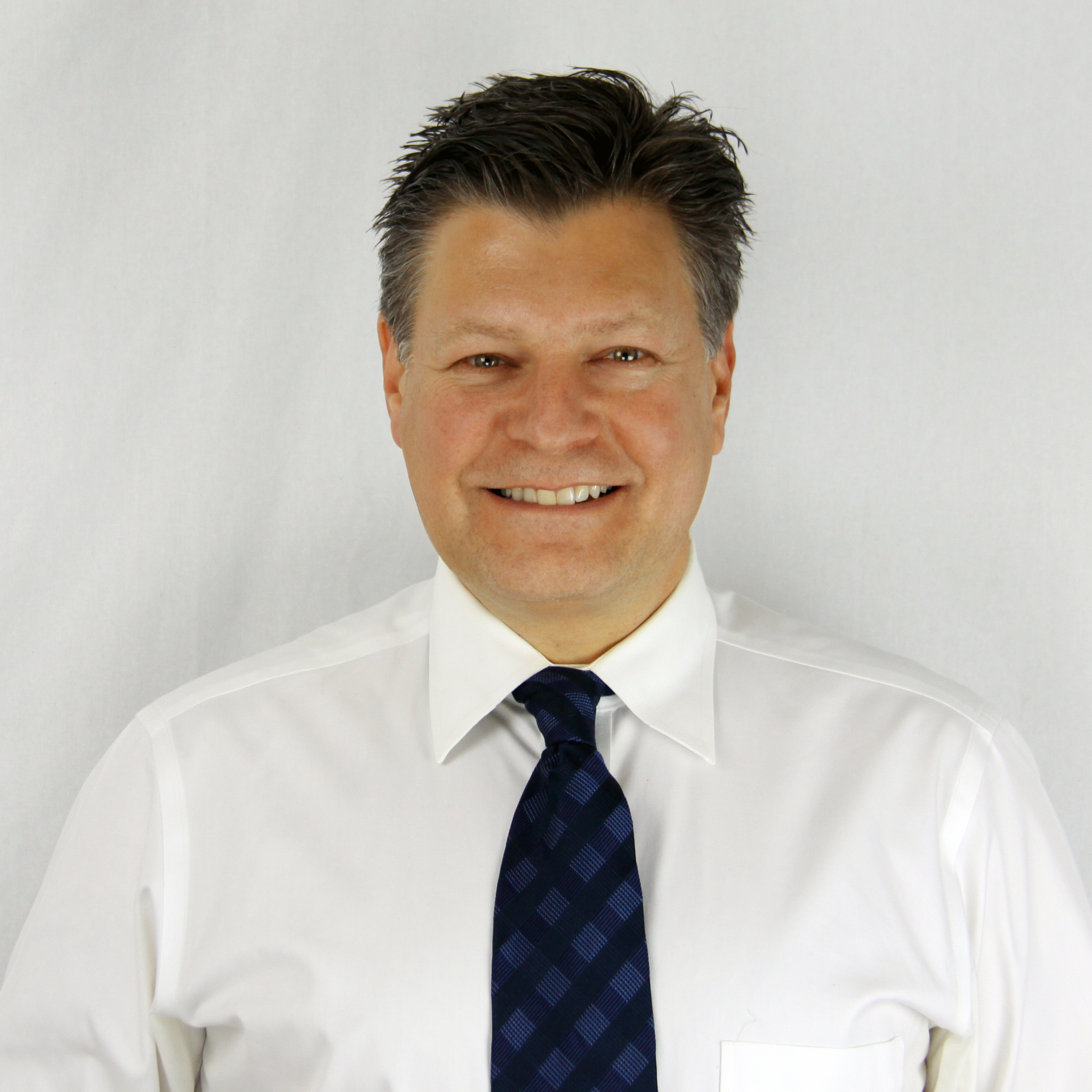 The Zildjian Company has announced that Andy Schlosser will join its management team as Vice President of Global Sales, assuming responsibilities for the company’s sales function worldwide. An industry veteran of 24 years, he brings a formidable background in global sales. He began his career with Kaman Music Corp in 1994 as an International Sales Representative focused on Asia, South America and Africa, and he quickly progressed to become International Sales Director for Kaman Music. Most recently, he was appointed KMC Music’s Sales Director of National Accounts and led a team of 11 people. Schlosser, who is fluent in French and proficient in Spanish, plays a number of instruments and is passionate about music. He is a graduate of Williams College. Schlosser will be based at the company’s Norwell MA headquarters and replaces Bob DeLorenzo, who held the position for several years.

“We are very fortunate to have someone with Andy’s impressive industry experience in both domestic and international sales. Andy brings deep relationships in our industry and a track record of executing successful sales programs for major musical instrument brands. We are very pleased to have Andy join our executive team at Zildjian,” said Craigie Zildjian, CEO.

“I am very excited to join the sales leadership team for this iconic brand and work for this great company. It is an honor to be a key member of the management group charged with building upon Zildjian’s rich history and leadership as the number-one cymbal brand in the world,” said Schlosser.