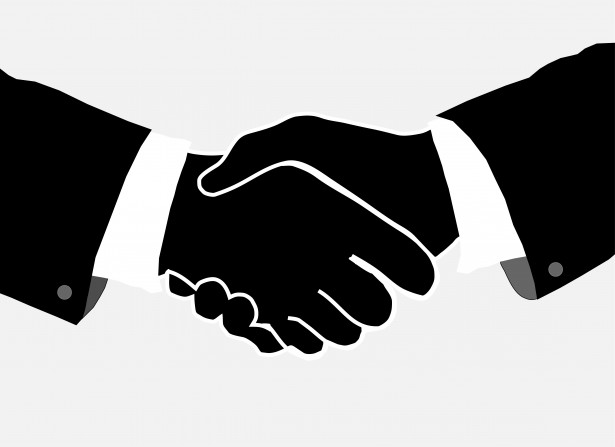 Alpha Distribution is acquiring the Amptweaker pedal brand, which was founded by James Brown and his wife Phyllis. Brown recently accepted a position to join the EVH Amplifier division of Fender Music Instruments Corp. as principle analog design engineer.

“In the spring of 2019, I was diagnosed with psoriatic arthritis, which is hereditary, incurable and requires expensive ongoing treatments, and this strained the limits of our health insurance. Shortly afterwards I was approached by Fender with this new opportunity and it’s been nothing short of a blessing,” said Brown. “I met Jack Thompson, owner of Alpha Distribution at Winter NAMM 2019 regarding possible distribution. I decided to approach Jack about taking over Amptweaker realizing that he and his team shared the same enthusiasm about working with players to create innovative musical tools.”

Brown continued, “I collaborated with Jack and his design team on some upcoming new versions that will help kick off their next generation of Amptweaker pedal designs, and I’m excited to see what other cool ideas they come up with next. “

“Working with James has been exceptional,” added Thompson. “From the moment I played through the pedals, I knew this was a company I wanted to be associated with. We look forward to building on the legacy that James created and working with the players worldwide that compose the Amptweaker family.”