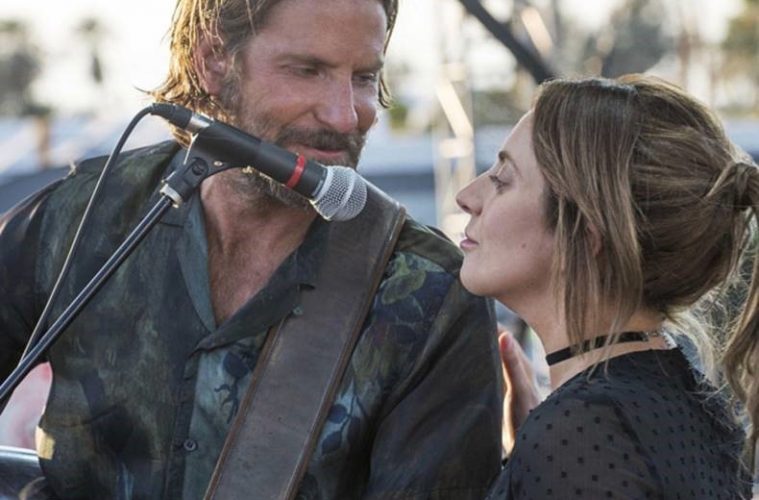 A Strap is Born

A Star is Born continues to be one of the most talked about movies out today, with many praising the music, as well as acting performances by Bradley Cooper and Lady Gaga.

RightOn! Straps appeared throughout the movie. Cooper, who directed and starred in the film, plays Jackson Maine, singer-songwriter and guitarist who discovers an up-and-coming talent played by Lady Gaga, is seen throughout the film using a series of RightOn! straps, including the Bassman Smooth models.

“To see RightOn! Straps in an acclaimed movie like A Star is Born with Bradley Cooper and Lady Gaga is a source of deep pride and excitement; a dream come true,” said Toni Gil, CEO and founder of RightOn! Straps.