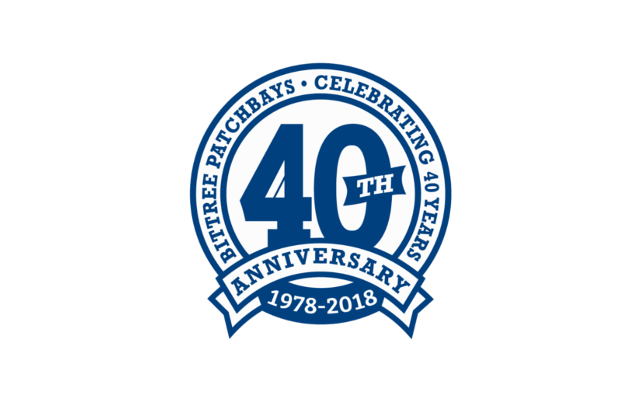 Bittree will celebrate 40 years of designing and manufacturing patching solutions for the broadcast, professional audio-video and musical-instrument markets in 2018 with festivities kicking off at the Winter NAMM Show, taking place January 25-28, 2018 in Anaheim, Calif. This marks Bittree’s first time exhibiting at NAMM, where it will exhibit in booth 10614.

The centerpiece of Bittree’s inaugural NAMM Show exhibit will be the company’s new ProStudio series of audio patchbays. Bittree will also use the 2018 NAMM Show as the launch pad for additional ProStudio products, including 96-connector, front-programmable and internally-selectable rackmount configurations.

Bittree was founded by CEO Glenn Garrard. Following his initial service time in the National Guard and early jobs in computers and telecommunications, Garrard entered the music business in 1968, building and maintaining speakers, tape machines and studios for Motown Records in Detroit. Garrard moved to Hollywood in 1971, working for Motown founder Berry Gordy Jr., when the company relocated to Los Angeles in 1972.

Garrard then worked at Merv Griffin’s Trans-American Video television studios starting in 1974, a role that provided his first hands-on experience with video signals. The tedious processes and challenges that Garrard faced in working with audio and video distribution equipment — hand-soldering dozens of connections into inflexible, hard-wired architectures — inspired him to develop better solutions.

“Thriving as an independent company through 40 years in a technology business is a remarkable feat, and Bittree has helped our customers navigate through many key infrastructure and format transitions in the media and entertainment industry,” said Garrard. “The 2018 NAMM Show is a perfect backdrop for celebrating this success with our customers, and we’re excited to bring the advantages of the new ProStudio line to NAMM attendees for the first time.”