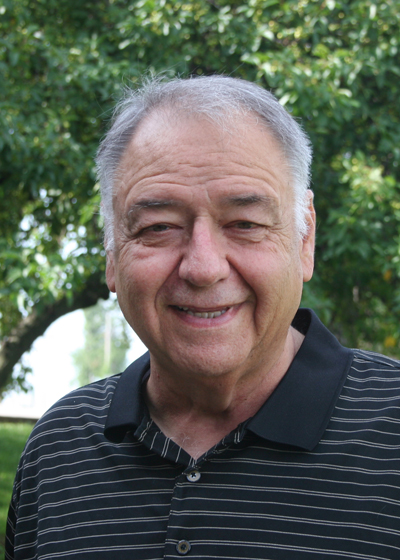 St. Louis Music has announced that Jim Eaton, the Vice President of Knilling and Orchestral Sales for more than six years, has decided to retire effective October 1. He will remain with St. Louis Music in an advisory role after his retirement. Eaton is a product of a public school music education, coming up through the great instrumental music program of the Normandy School District in St. Louis County. He began his career as a professional cellist in the Tulsa Philharmonic while attending the University of Tulsa. He returned to his hometown and continued his career as an orchestral educator, he maintained a large studio of private cello students and he was regularly heard as a performing cellist. His former students include a member of the Boston Symphony, the conductor of the San Diego Ballet Company, the music faculty of Washington University and many school music educators in distinguished positions.

A significant part of his playing career was his appointment as Artist Cellist of The American Kantorei, succeeding his teacher and student of Pablo Casals, Elizabeth Fischer. Eaton worked as General Manager of School Music Service, a major player in the educational market in Missouri. He was soon appointed Director of Marketing for Scherl & Roth, subsequently Product Manager for William Lewis & Son, Executive Vice President of JR Music Supply, Executive Vice President of EMMC and, now, Vice President of Knilling and Orchestral Sales at St. Louis Music. Eaton’s future activities include active participation as a board member of the West Point School of Music: an organization dedicated to the prevention of juvenile violence and the promotion of personal and academic success through quality after-school and out-of-school music-instruction programs in Chicago’s south and west sides.

Mark Ragin, President and CEO of St. Louis Music, commented, “While we are sad to see Jim leave the company, we certainly wish him well in a much-deserved retirement. Jim has been the driving force behind the incredible success of the Knilling brand for over six years. We are very happy that Jim has agreed to stay on in an advisory role as we seek to build a new management team. SLM could not have had a more dedicated and productive manager than Jim.”