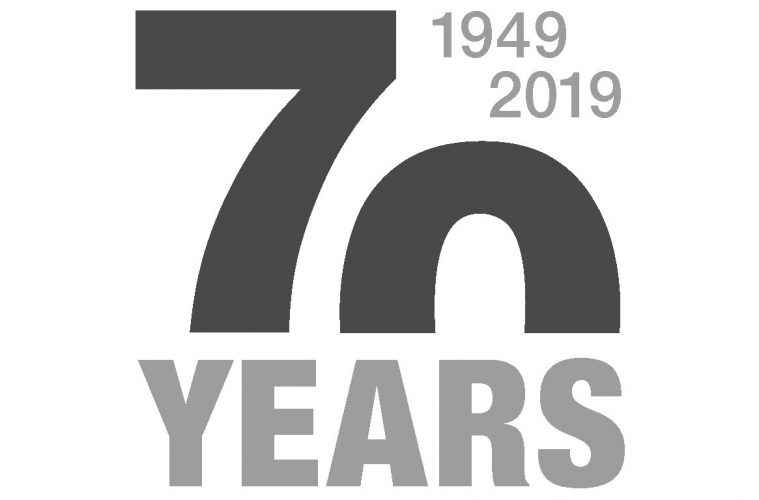 K&M’s origins trace back to the 1930s, when toolmakers Karl König and Erich Meyer set up a company to produce ice skates and measuring gauges in Zella Mehlis, East Germany. When Russians overtook East Germany after World War II and began confiscating private companies, König & Meyer risked everything and relocated its business in Wertheim, West Germany in 1949. The first factory in Wertheim opened with just eight employees.

A lot of the K&M designs have been hailed as classics, such as the 210/9 microphone stand, the 101 music stand, the In-bell B&O stands, the Spider Pro Keyboard stand and the 214/6 speaker stand. Various products are registered for design or utility patents. Every year K&M introduces numerous new innovative products at the different trade shows worldwide. Customer feedback and industry needs are constantly in the forefront of their designing process.

Management at K&M takes pride in its factories and product. But an equally important key to the company’s long running success is a team of skilled and dedicated employees. “Our greatest asset is unquestionably the exacting skills of our workforce,” said CEO Gabriela König, who represents the König family in the third generation.

Currently König & Meyer products are sold in more than 80 countries and five continents. Nearly 60 percent of the production from the Wertheim factory is exported.

Introducing new products to the market while ensuring the entire line of catalog products is always available is the family-run company’s central objective and the key to its continued success. To continue to offer the customers the best possible service and respond quickly and flexibly to orders and requests, the company invested in a new distribution center in 2017 with over 7,500 pallet spaces.

For its 70 birthday, K&M will host a number of events to celebrate the anniversary with customers, suppliers, friends and all employees.