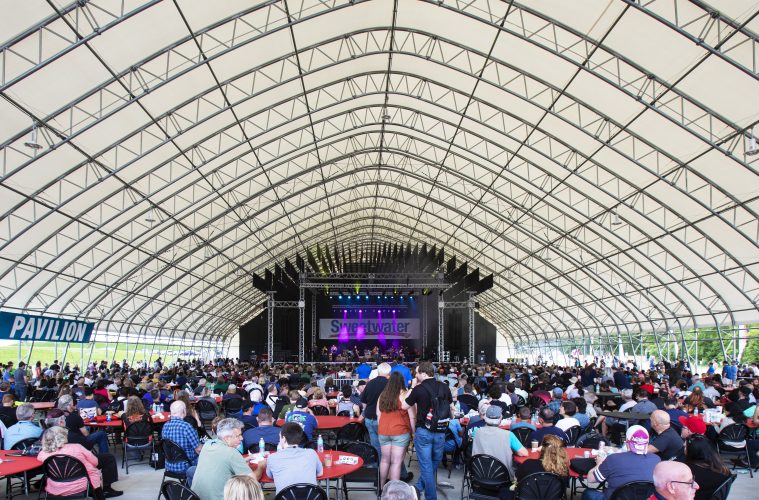 Sweetwater is gearing up for its annual GearFest event from June 25-26. Featuring musical appearances, workshops and in-depth interviews, as well as exclusive new content and panels directly from manufacturers and music makers, GearFest enables fans to experience live music, take advantage of some of the biggest gear deals of the year, enter hourly giveaways, and learn directly from musicians and industry leaders in the comfort of their own homes.

Highlights of noteworthy musicians participating in GearFest 2021 include:

Last year, GearFest attracted over 125,000 people from around the globe with 16 hours of programming over the course of the two-day digital event. Livestreams generated 56,000 views on Facebook, 30,000 views on YouTube, and 147,402 views across Sweetwater.com and all GearFest pages.